Uganda, 1989. A young Acholi guided by spirits, Joseph Kony, forms a rebel movement against the government, the Lord’s Resistance Army (LRA). An “army” that soon grows by abducting teenagers – more than 60 000 over 25 years. Geofrey, Nighty, Mike, and Lapisa are among these children, abducted at 12 or 13. Today, in their effort to rebuild their lives and go back to normal, they revisit the places that marked their stolen childhood. At the same time victims and murderers, witnesses and perpetrators of horrific acts they did not fully understand, they are forever the Wrong Elements that society struggles to accept. Meanwhile, in the immensity of the Central African jungle, the Ugandan army still continues to hunt the last scattered LRA rebels. But Joseph Kony is still on the run. 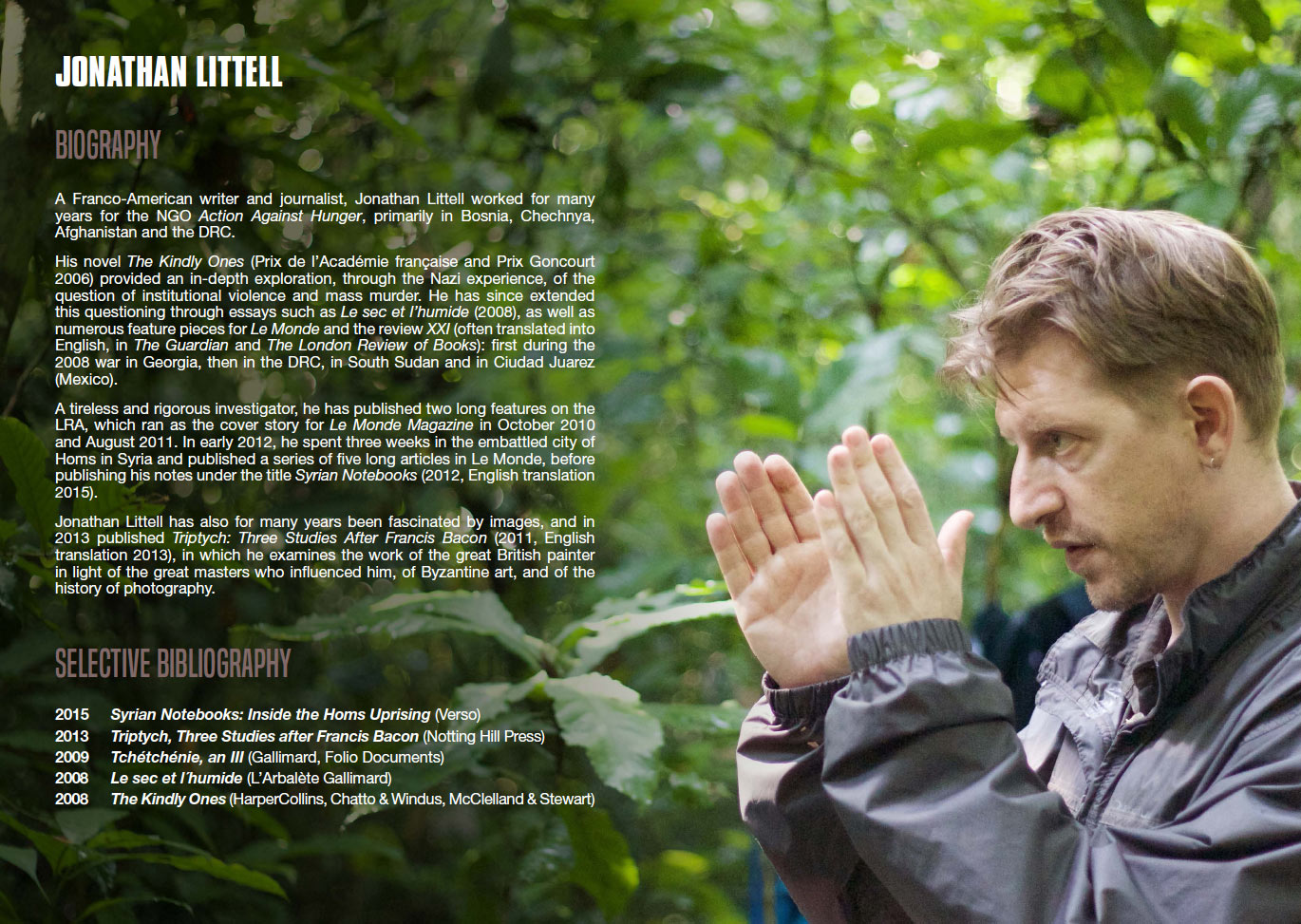 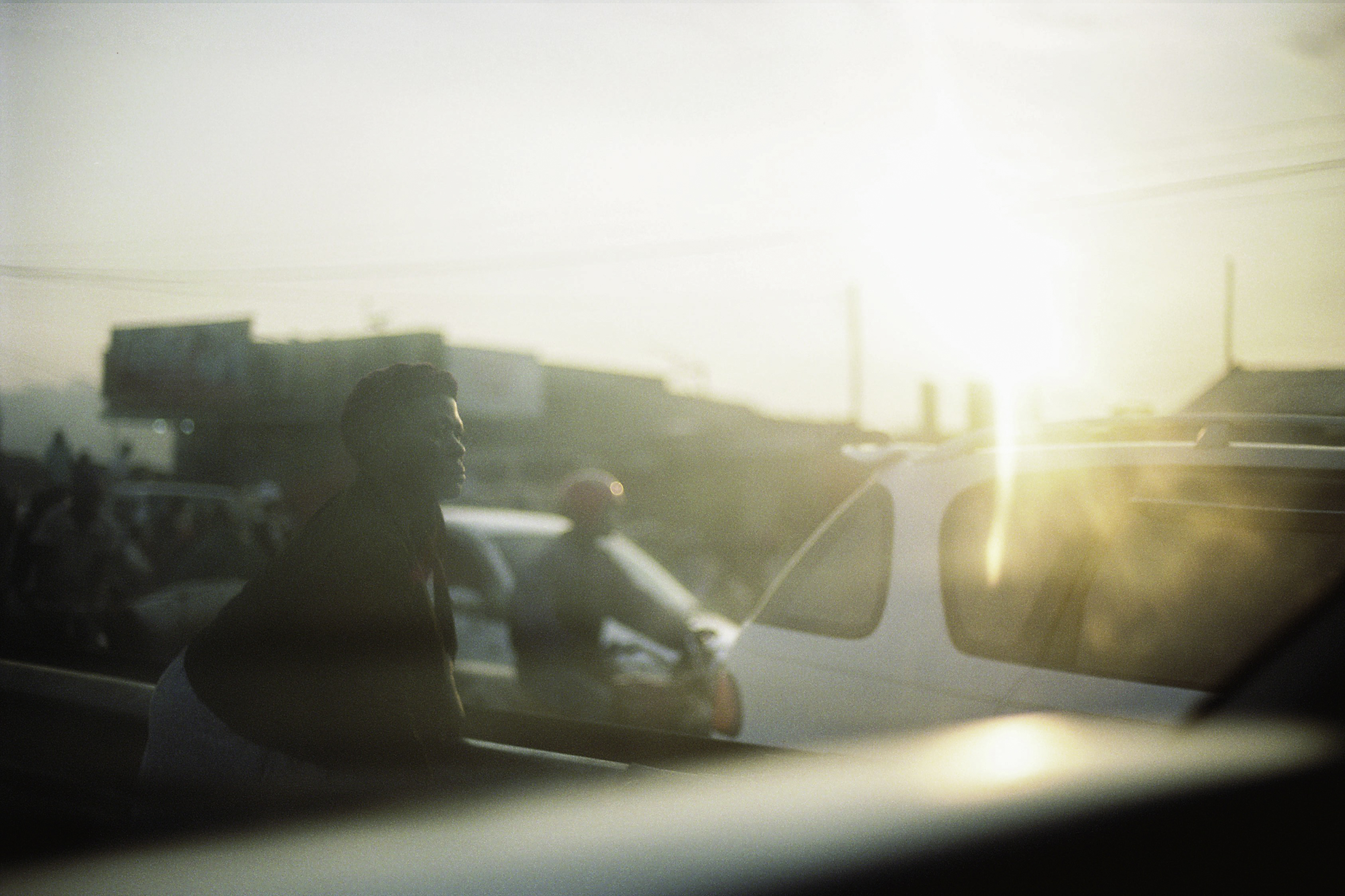 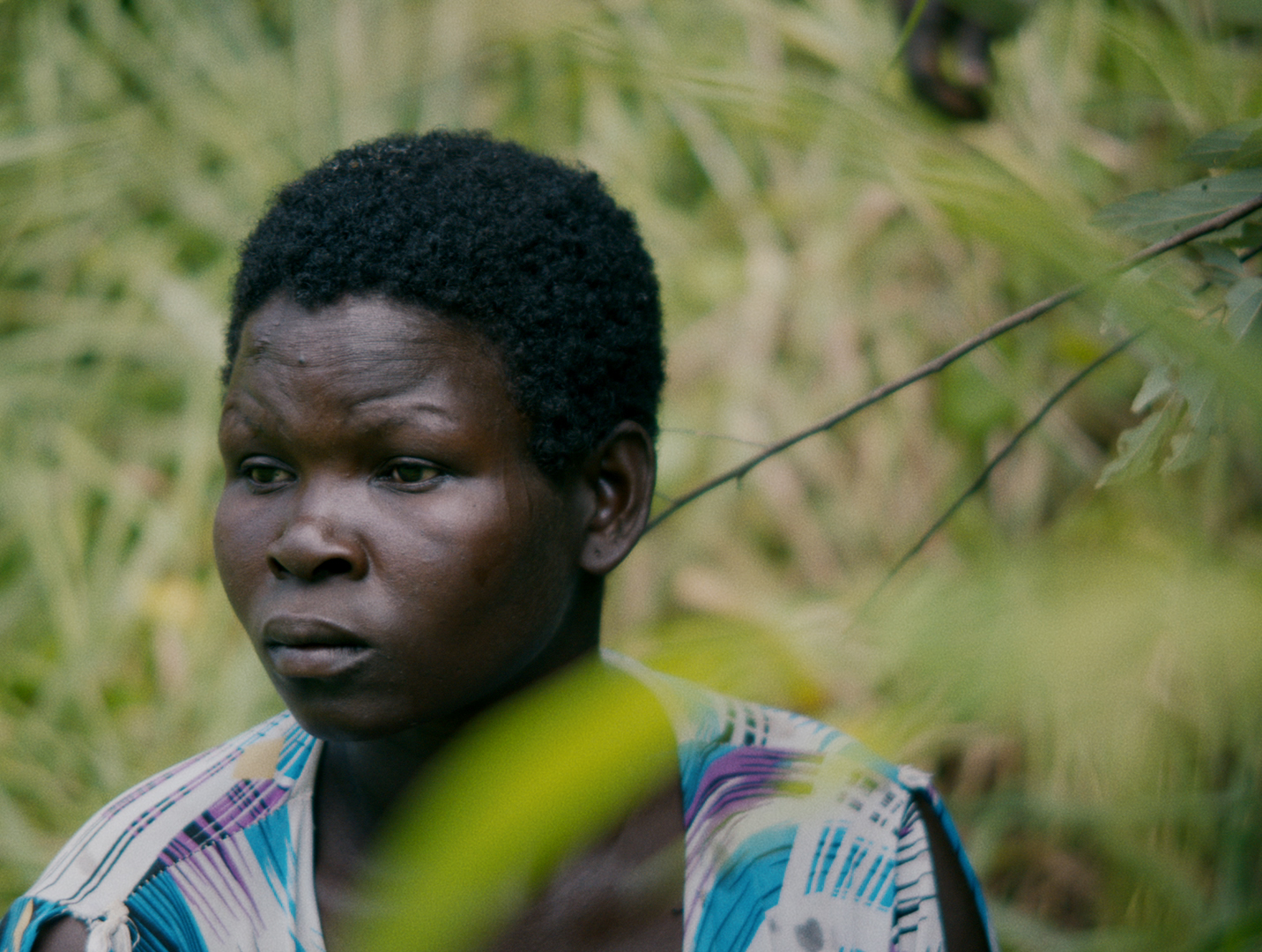 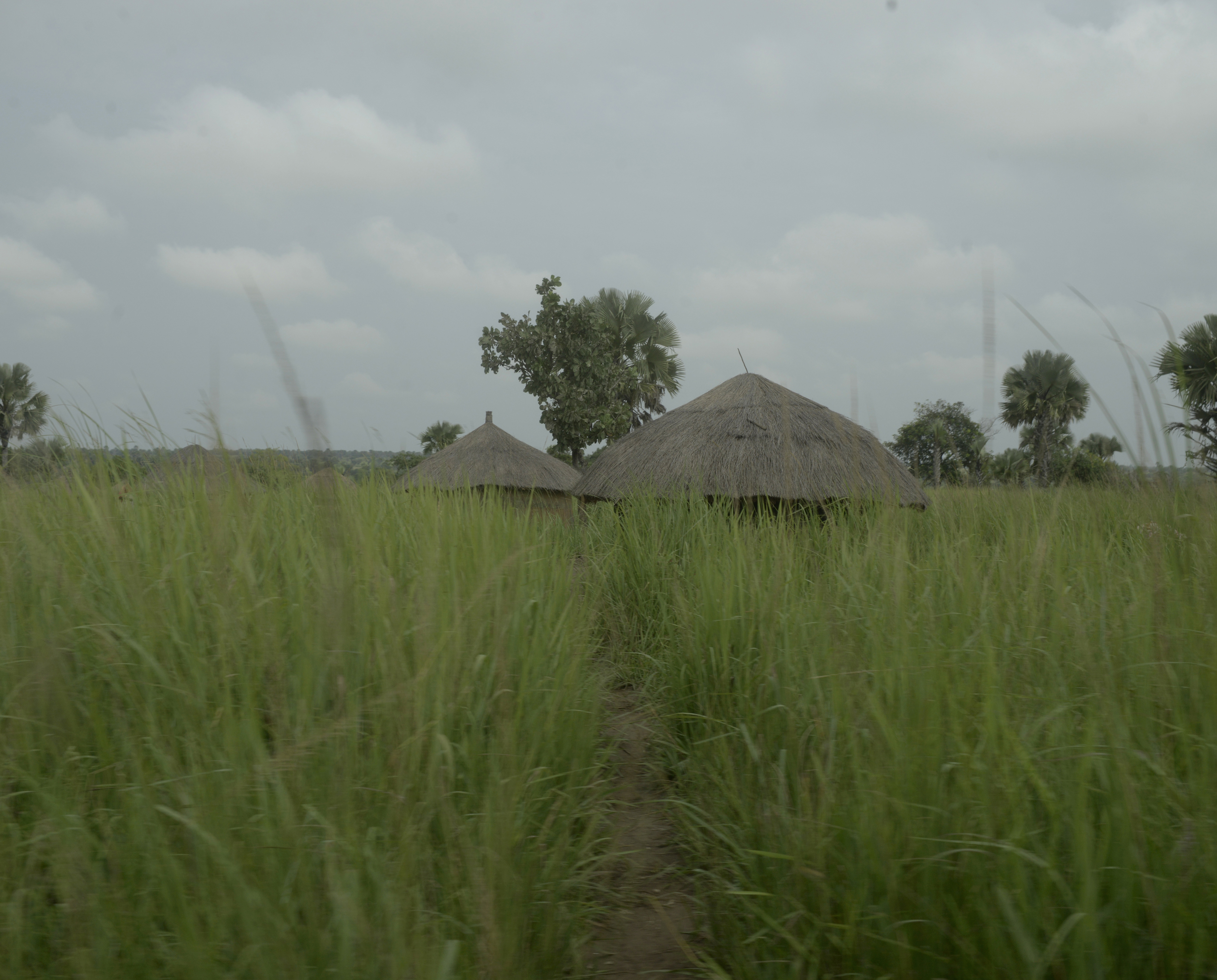 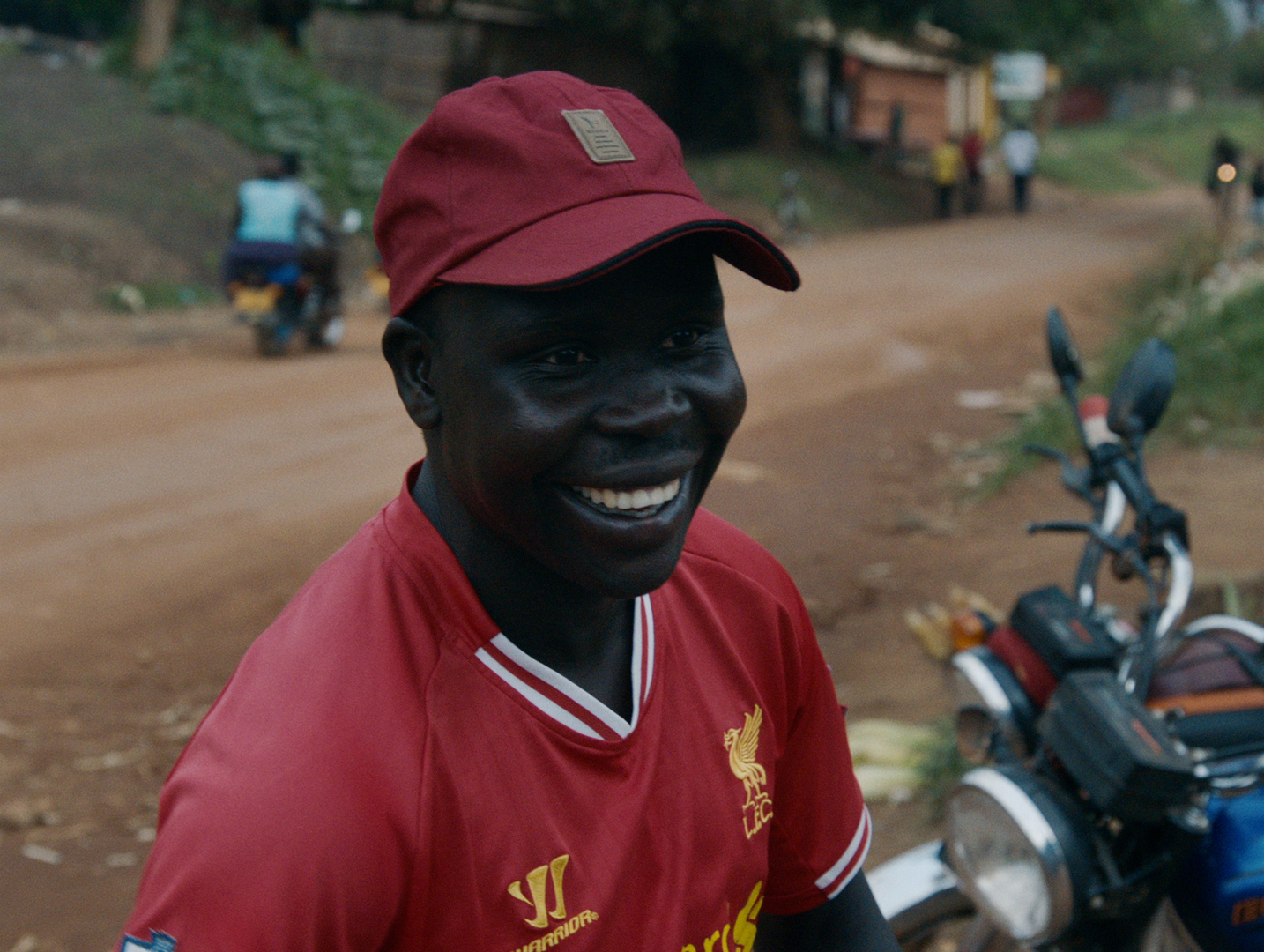 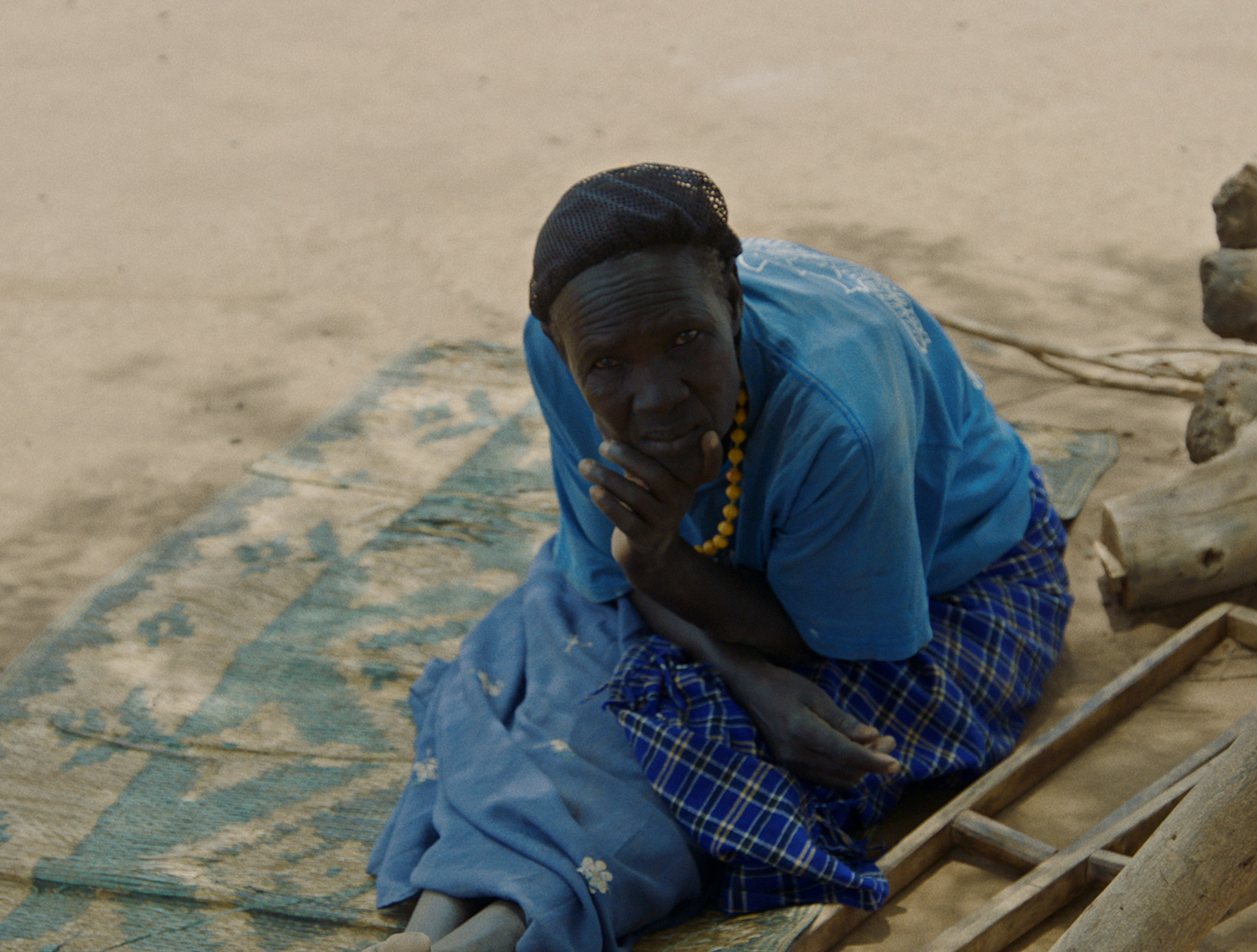 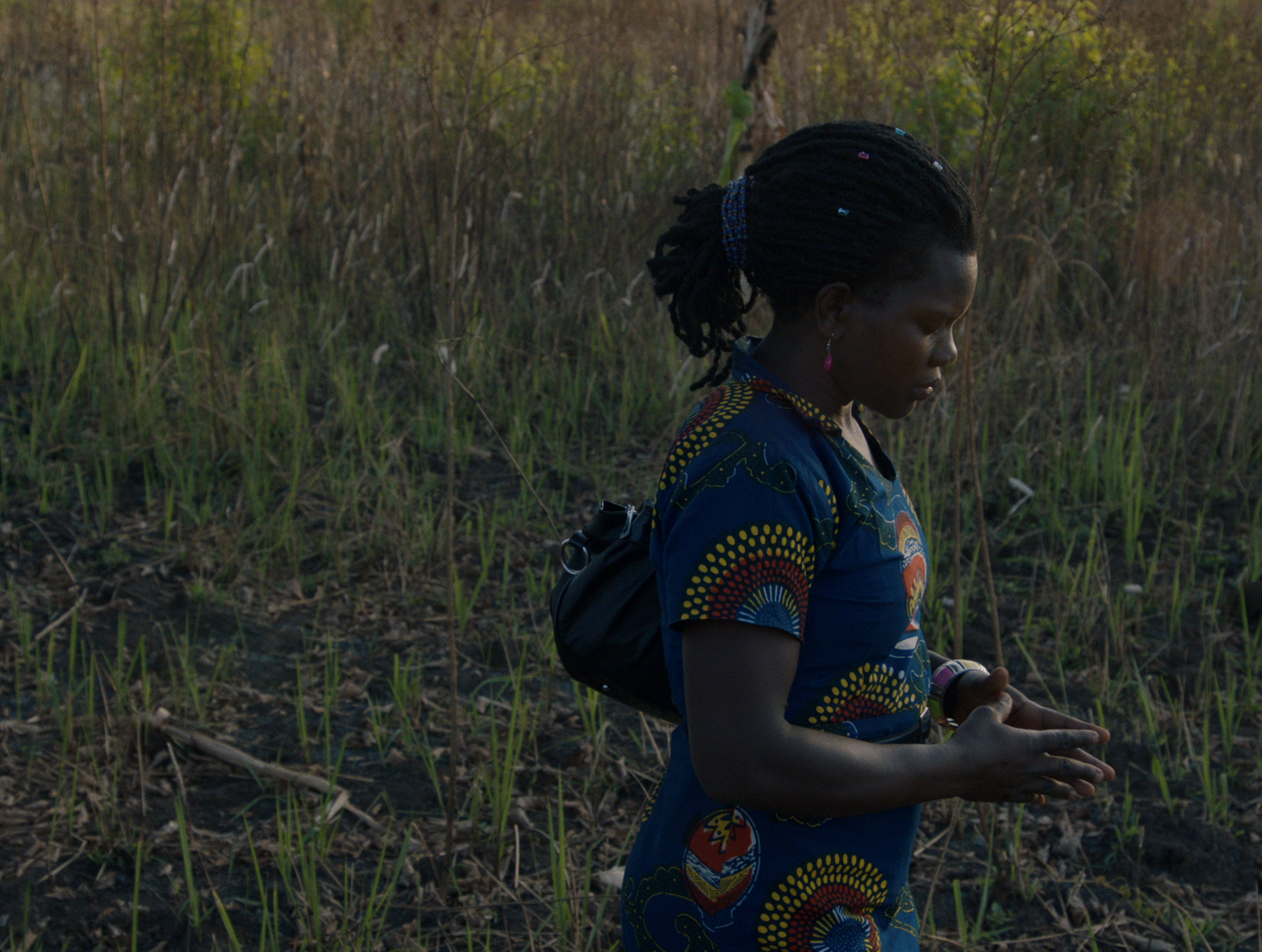 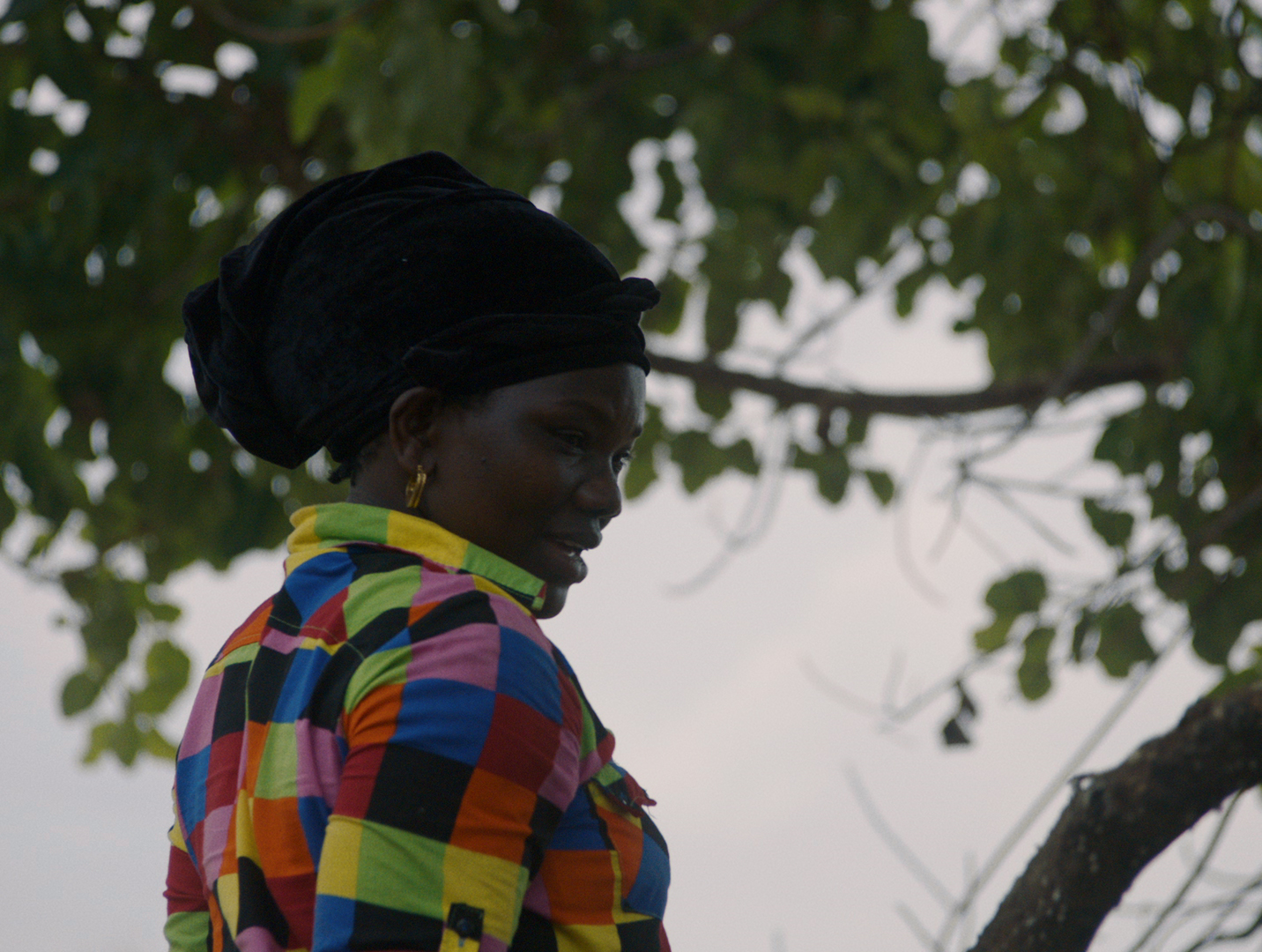 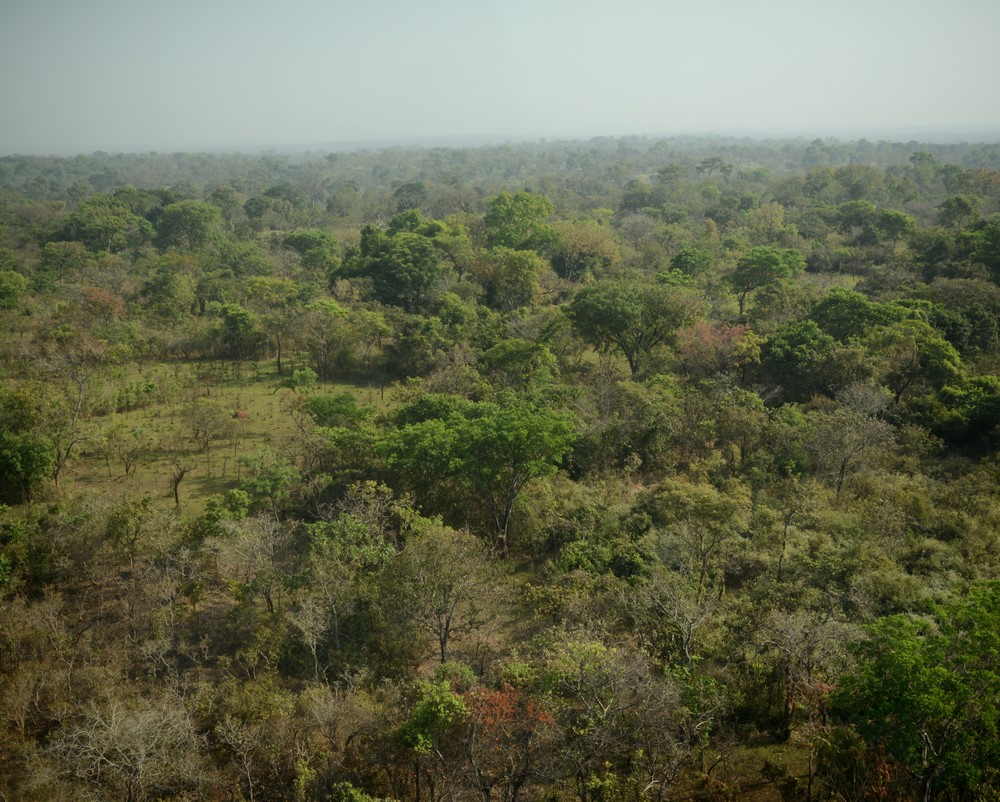 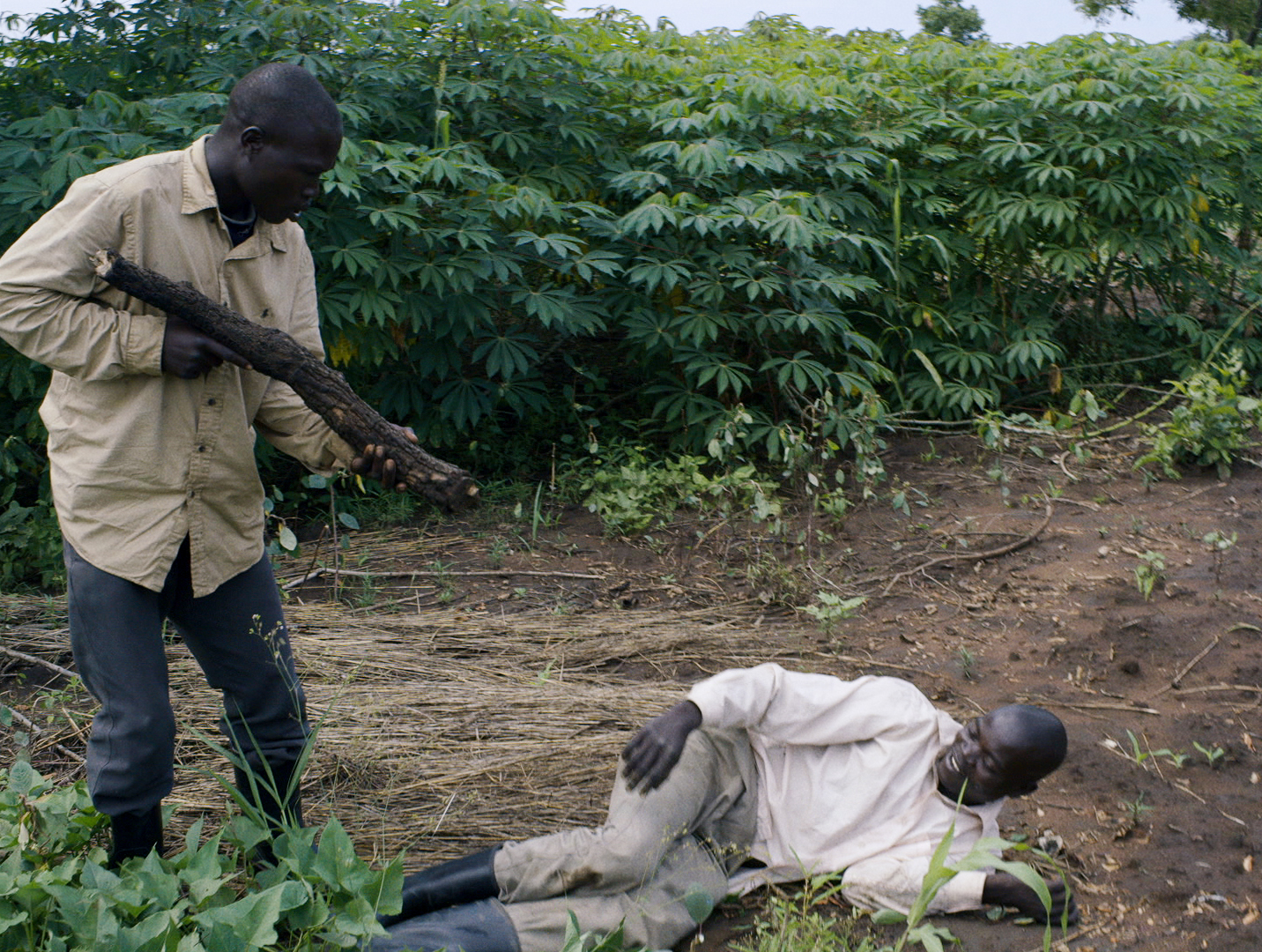 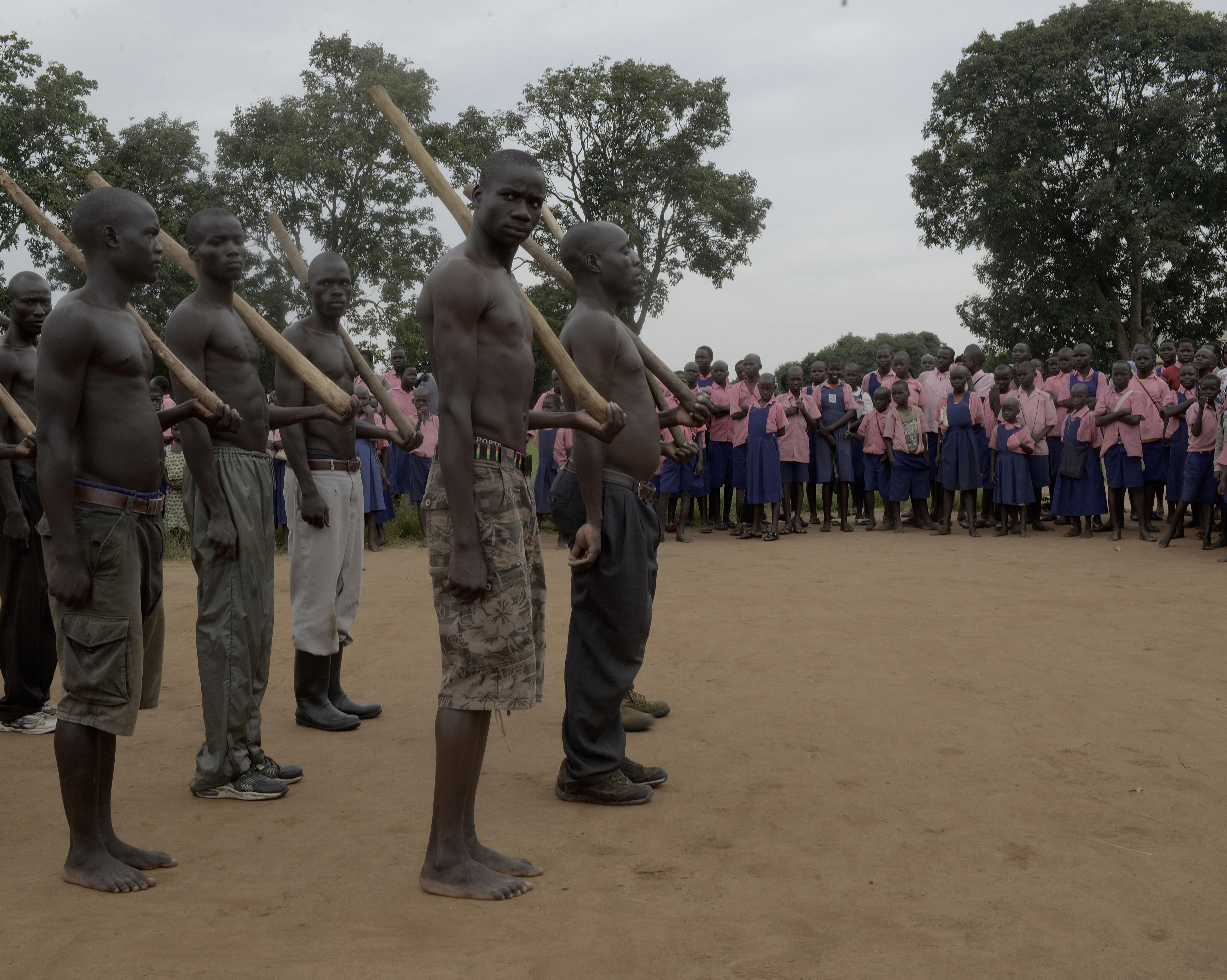 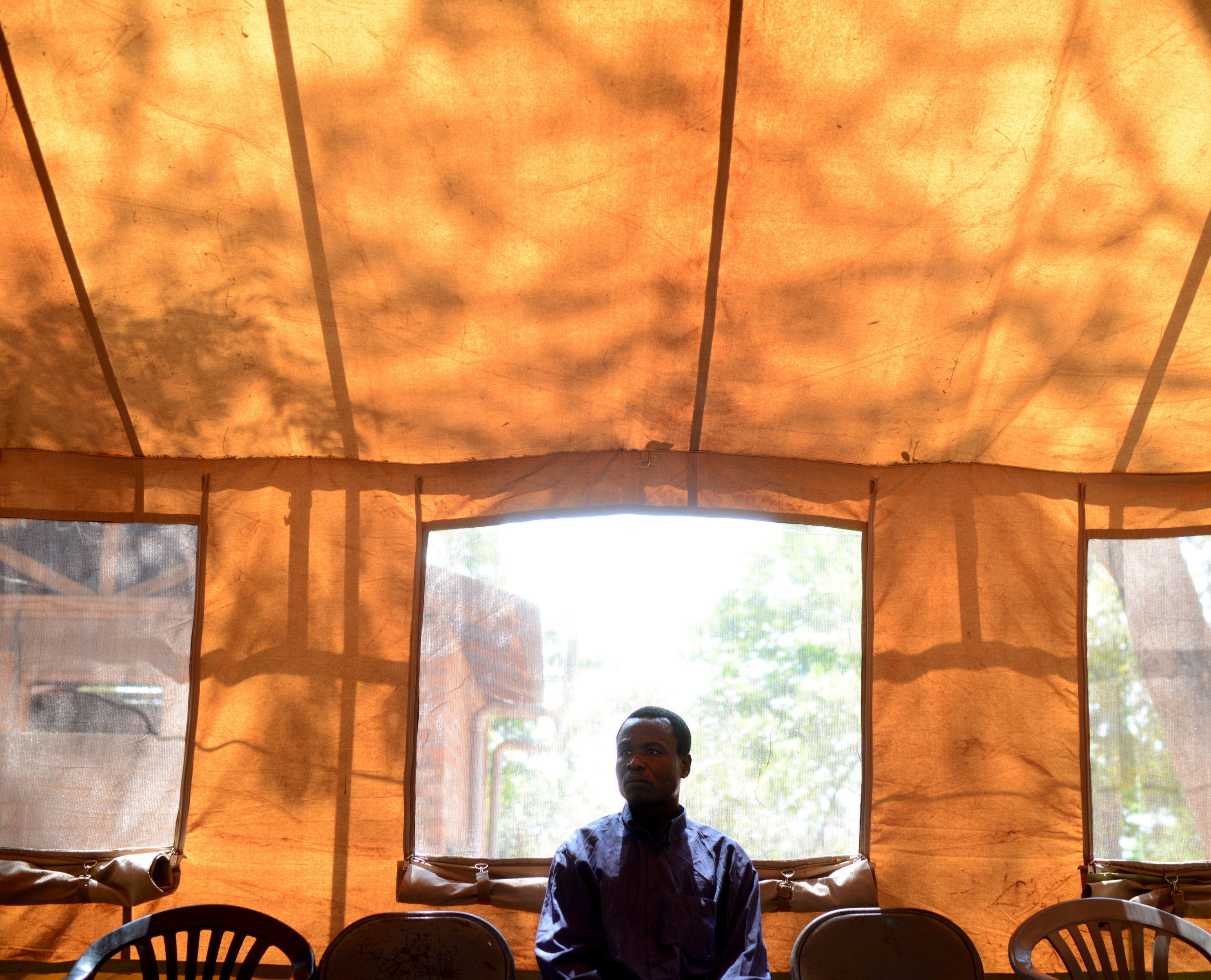 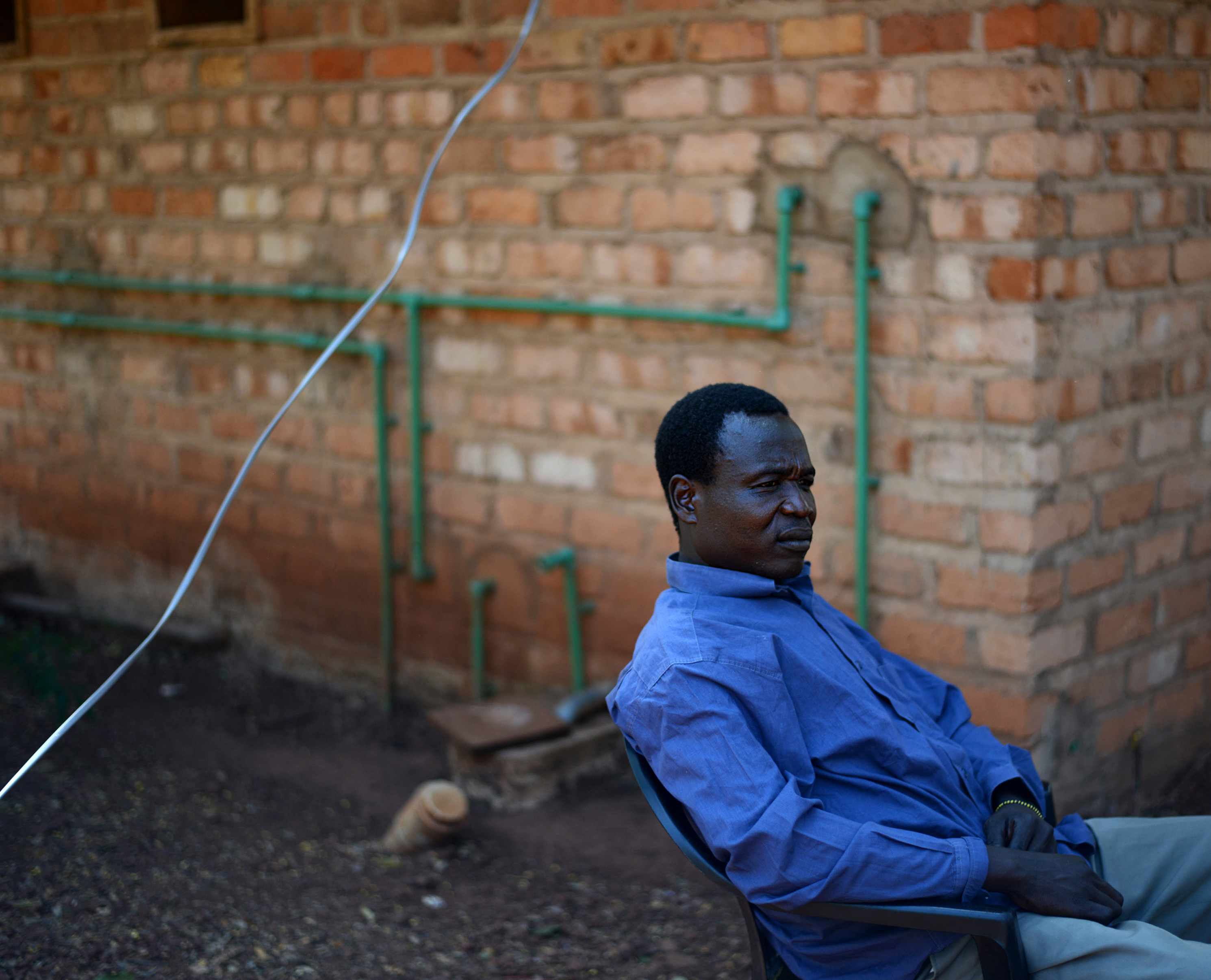 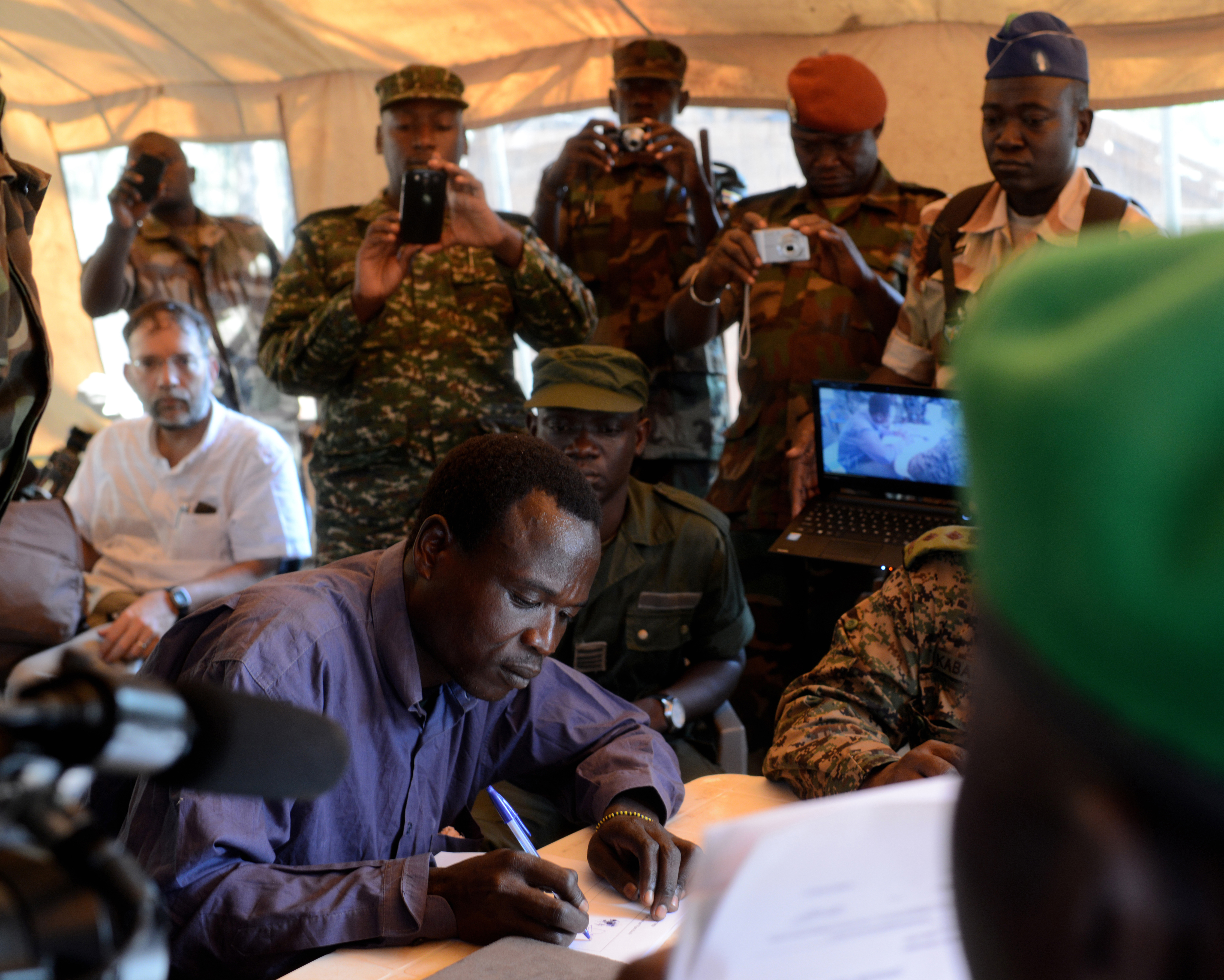 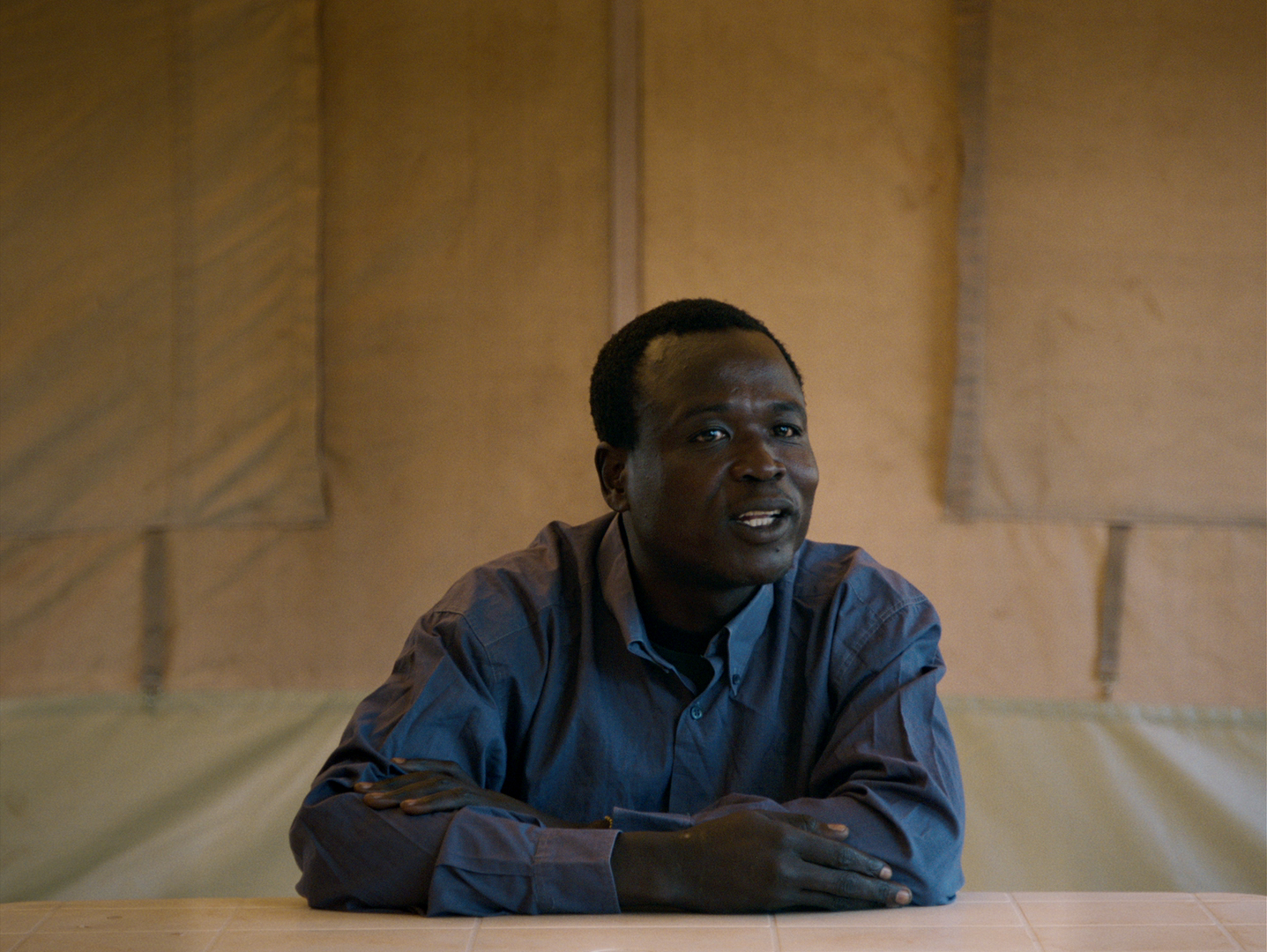 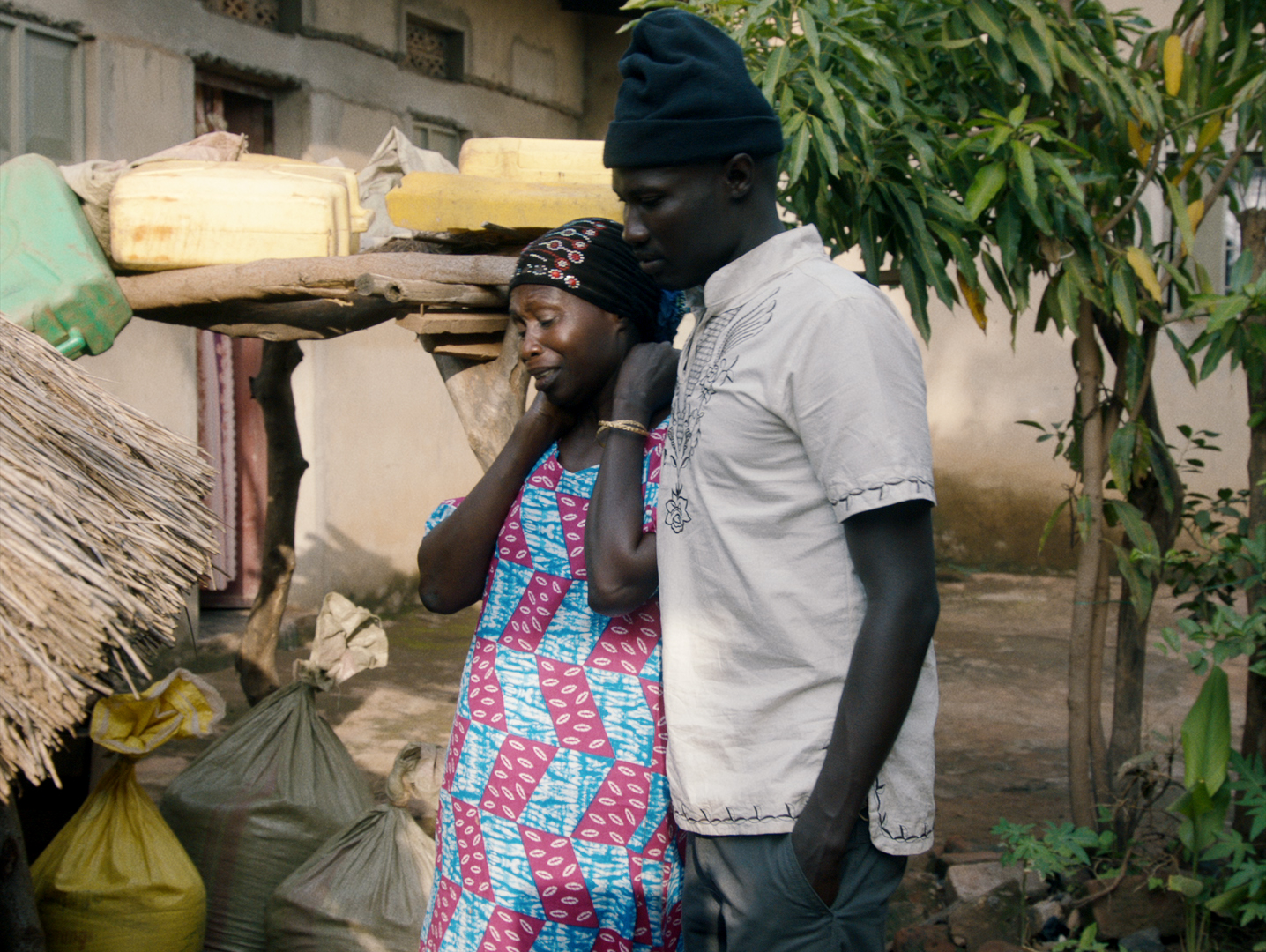 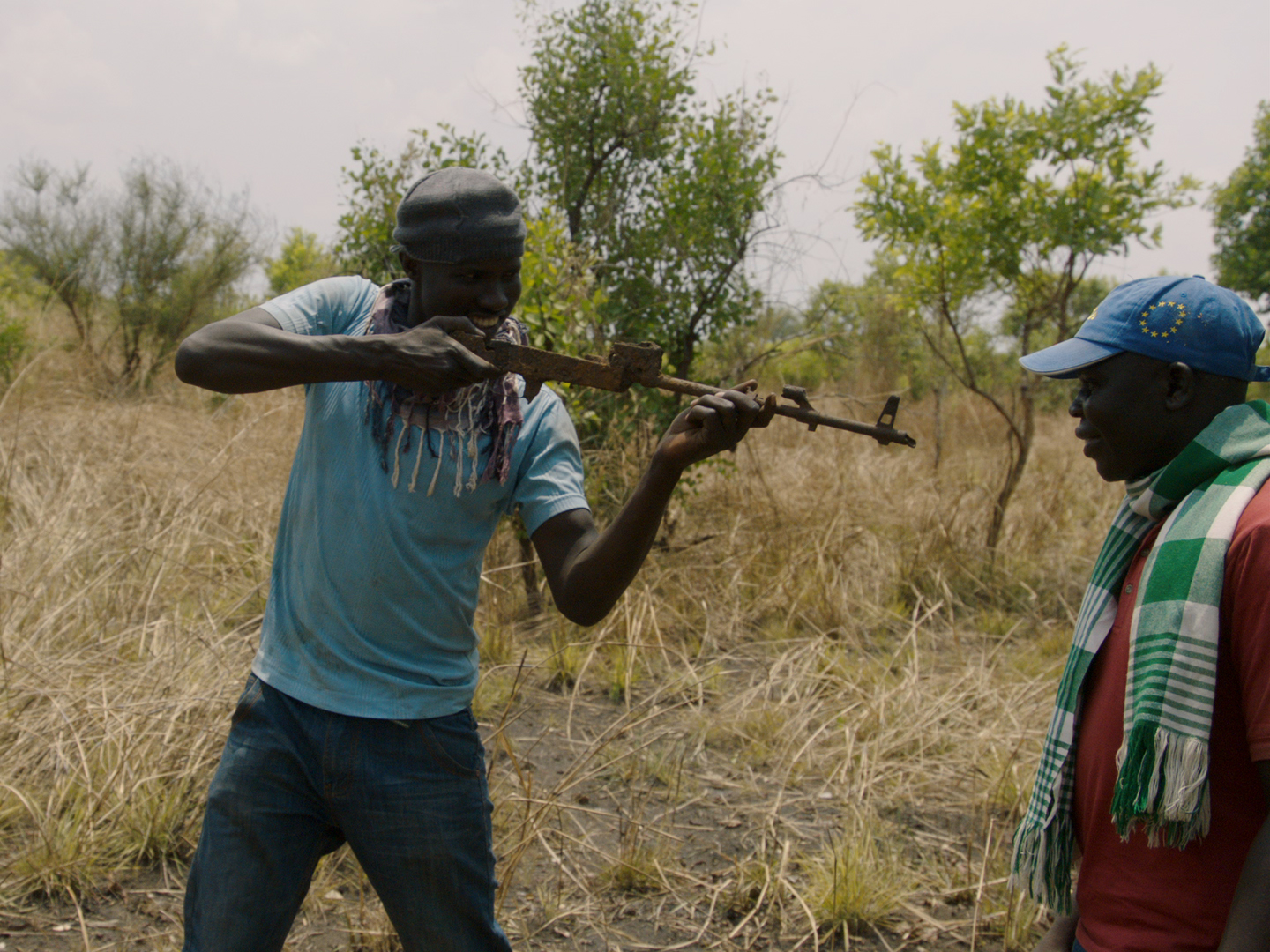 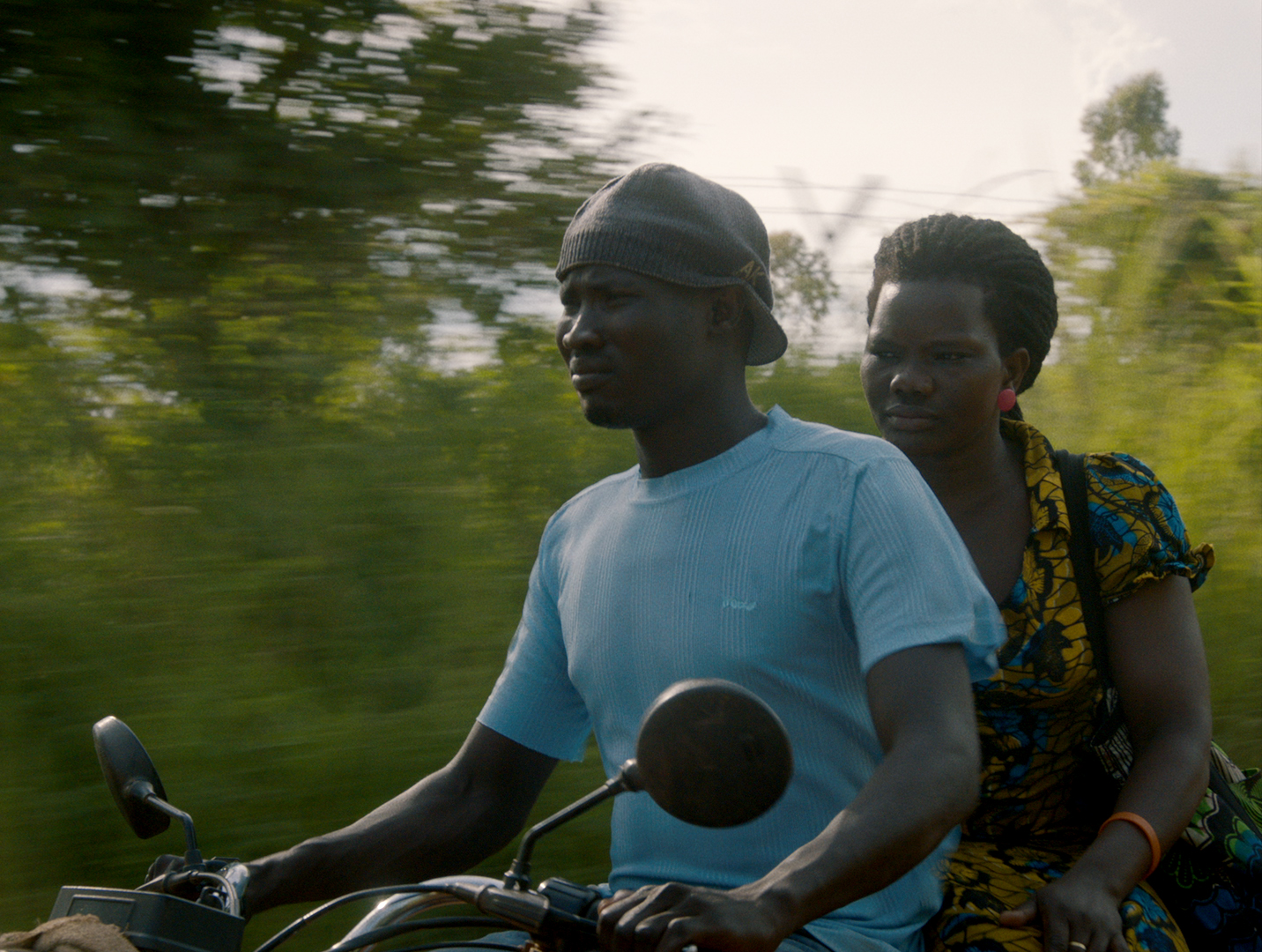 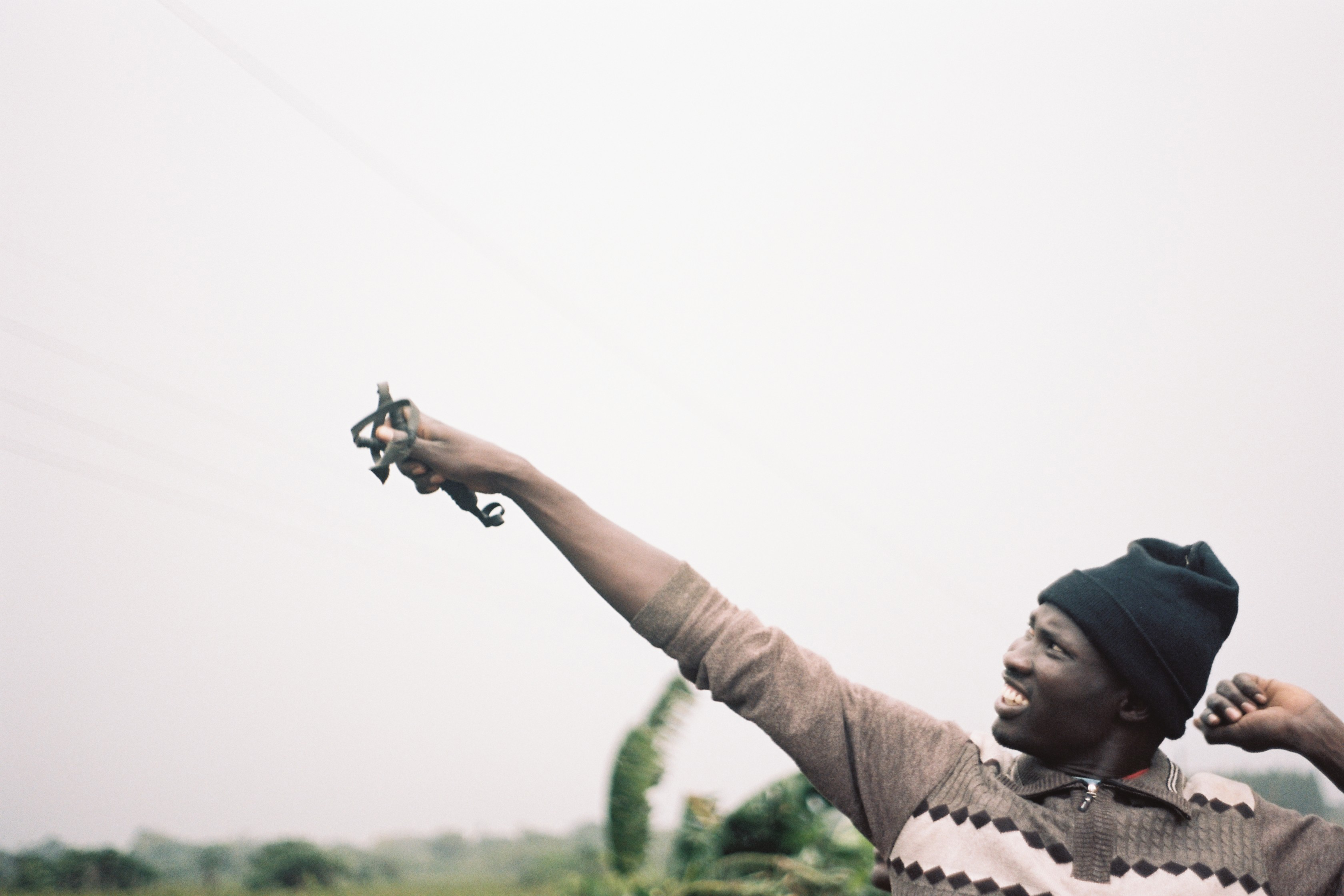 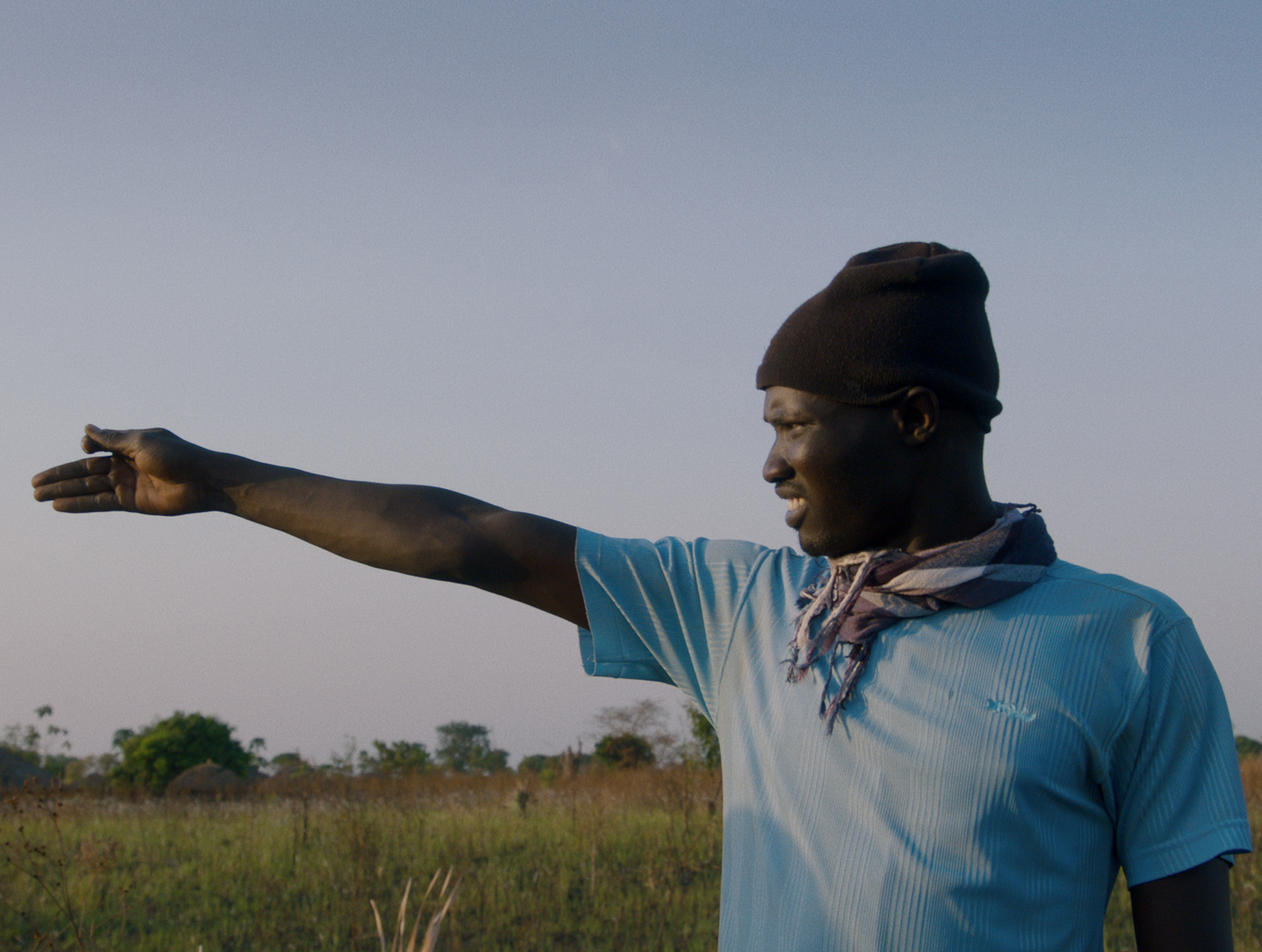 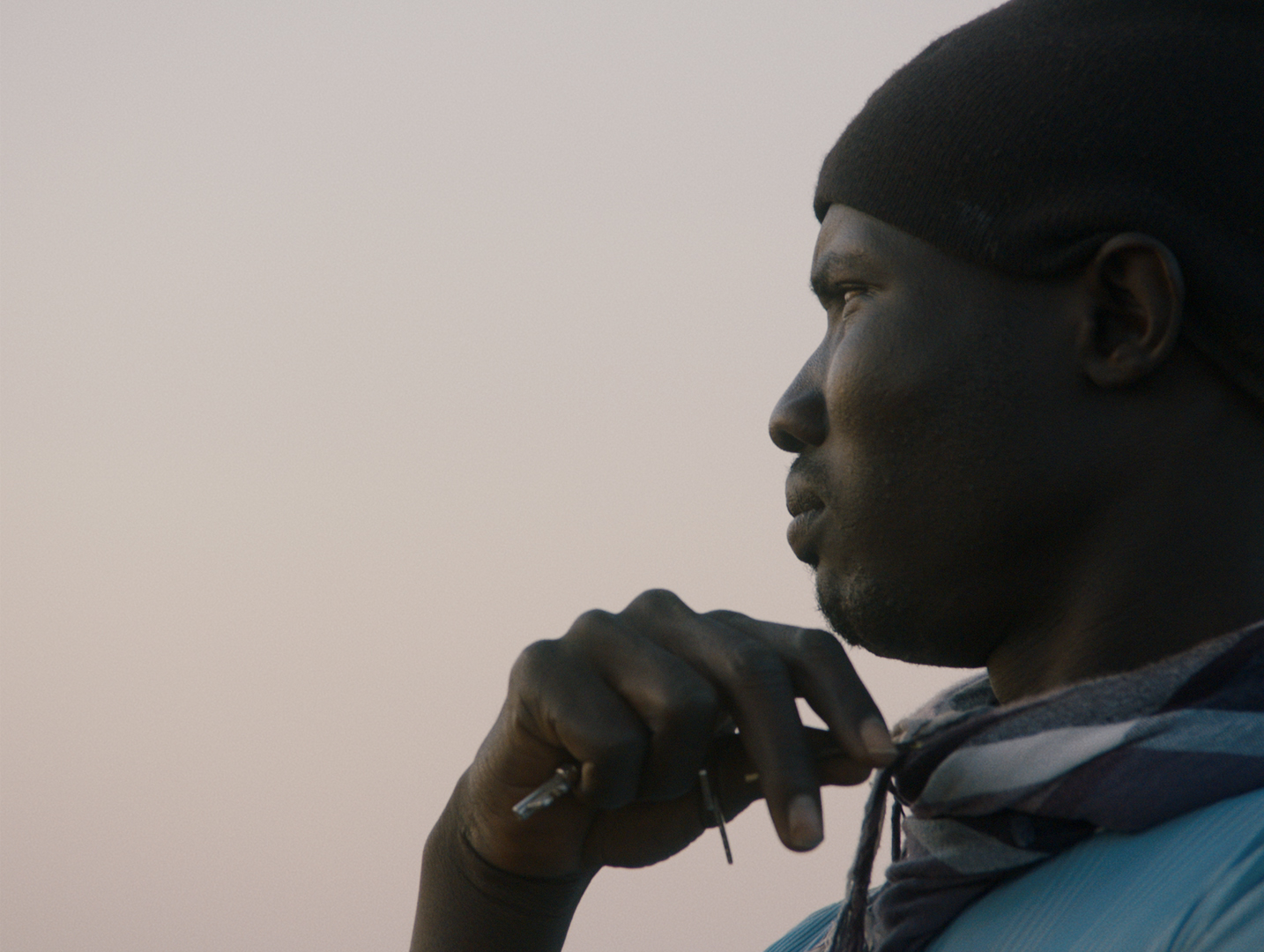 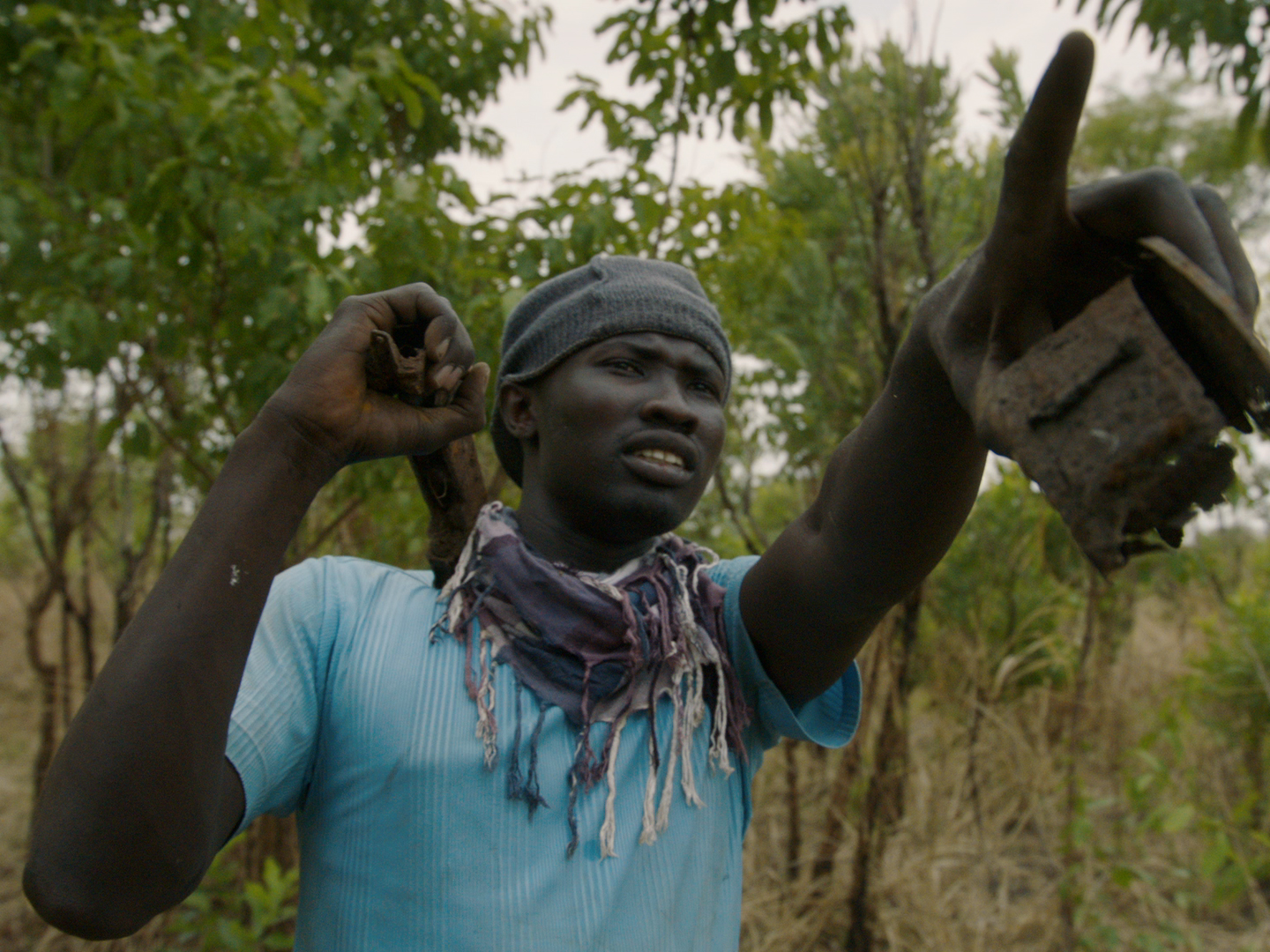 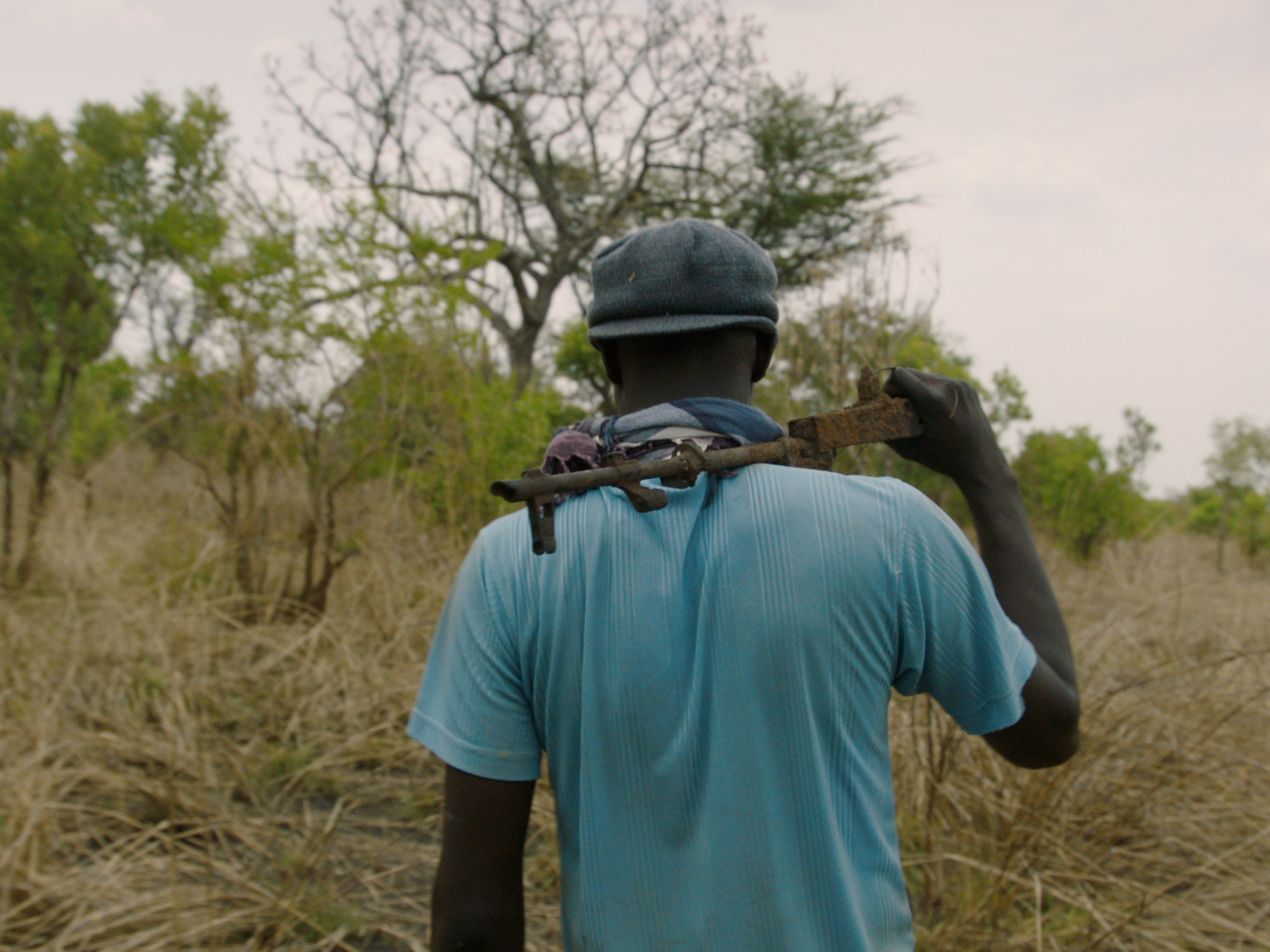 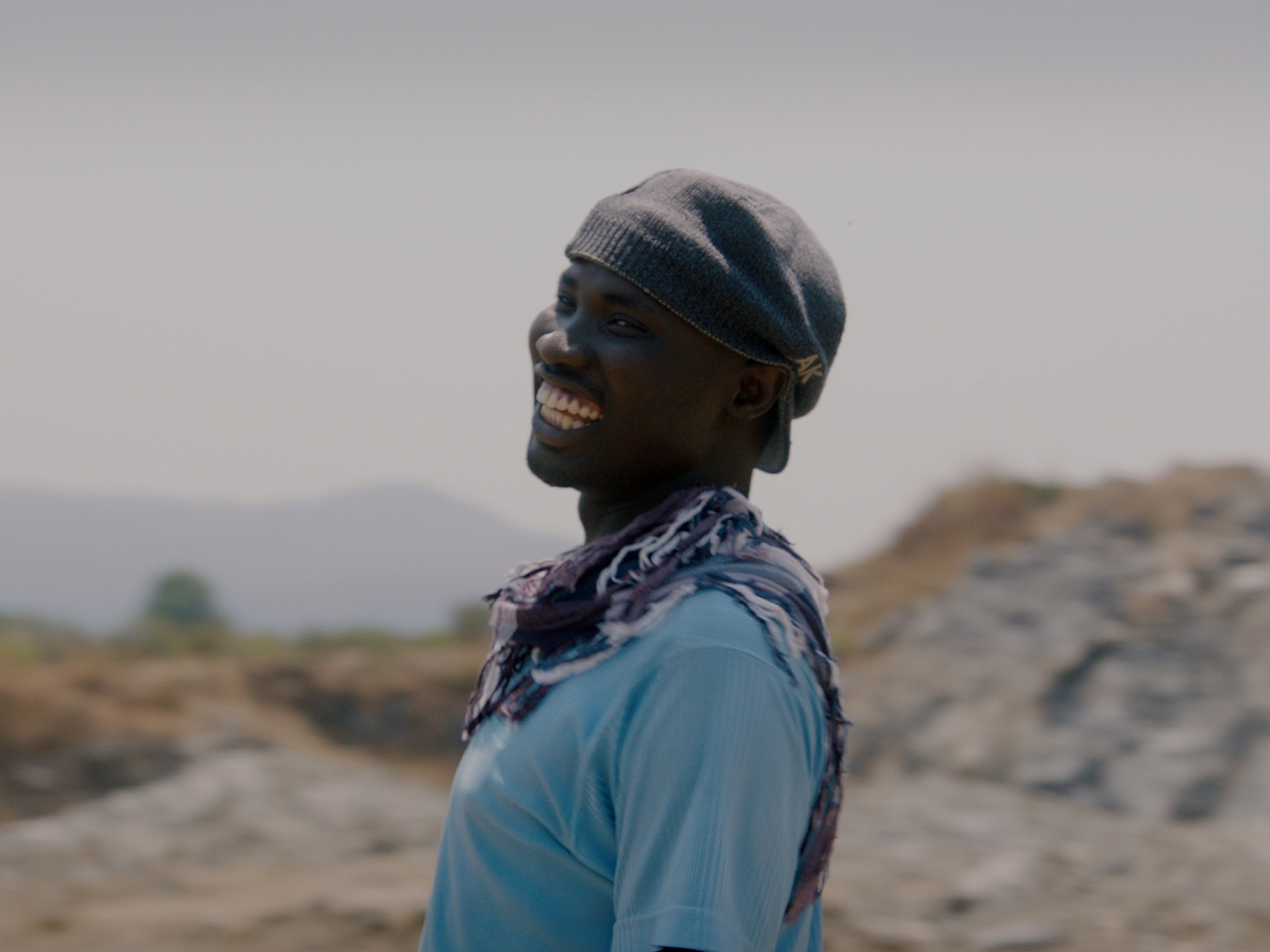 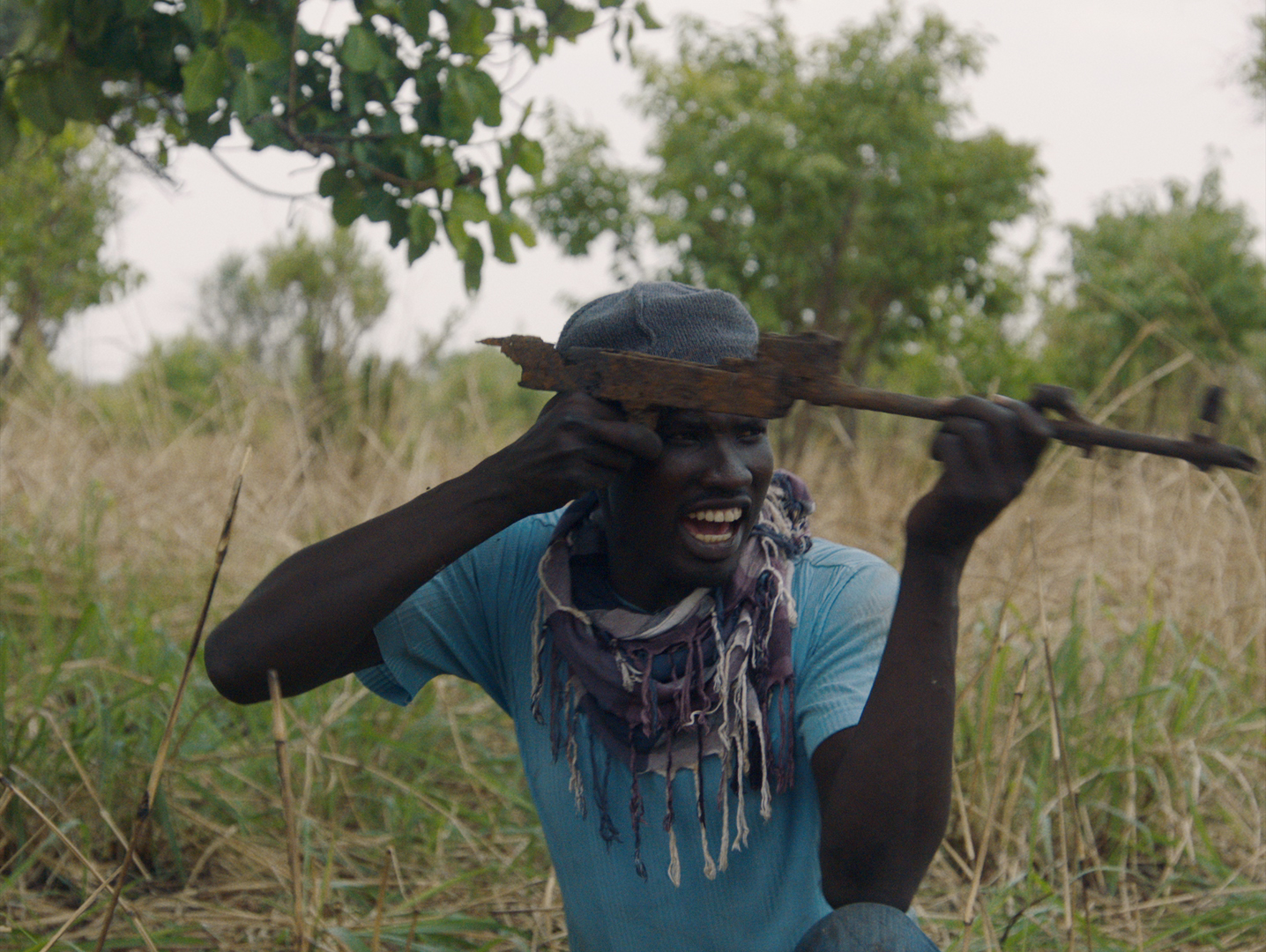 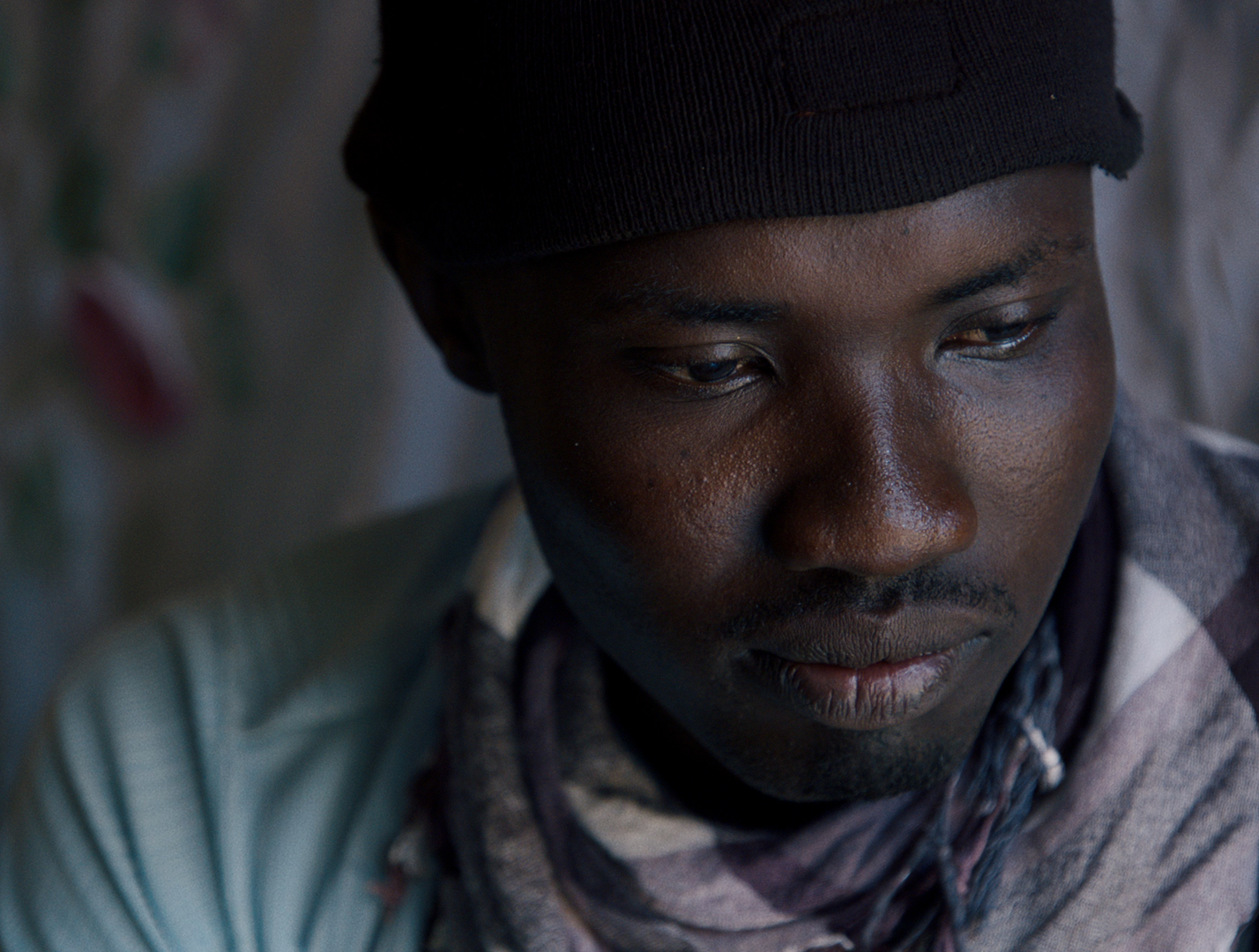 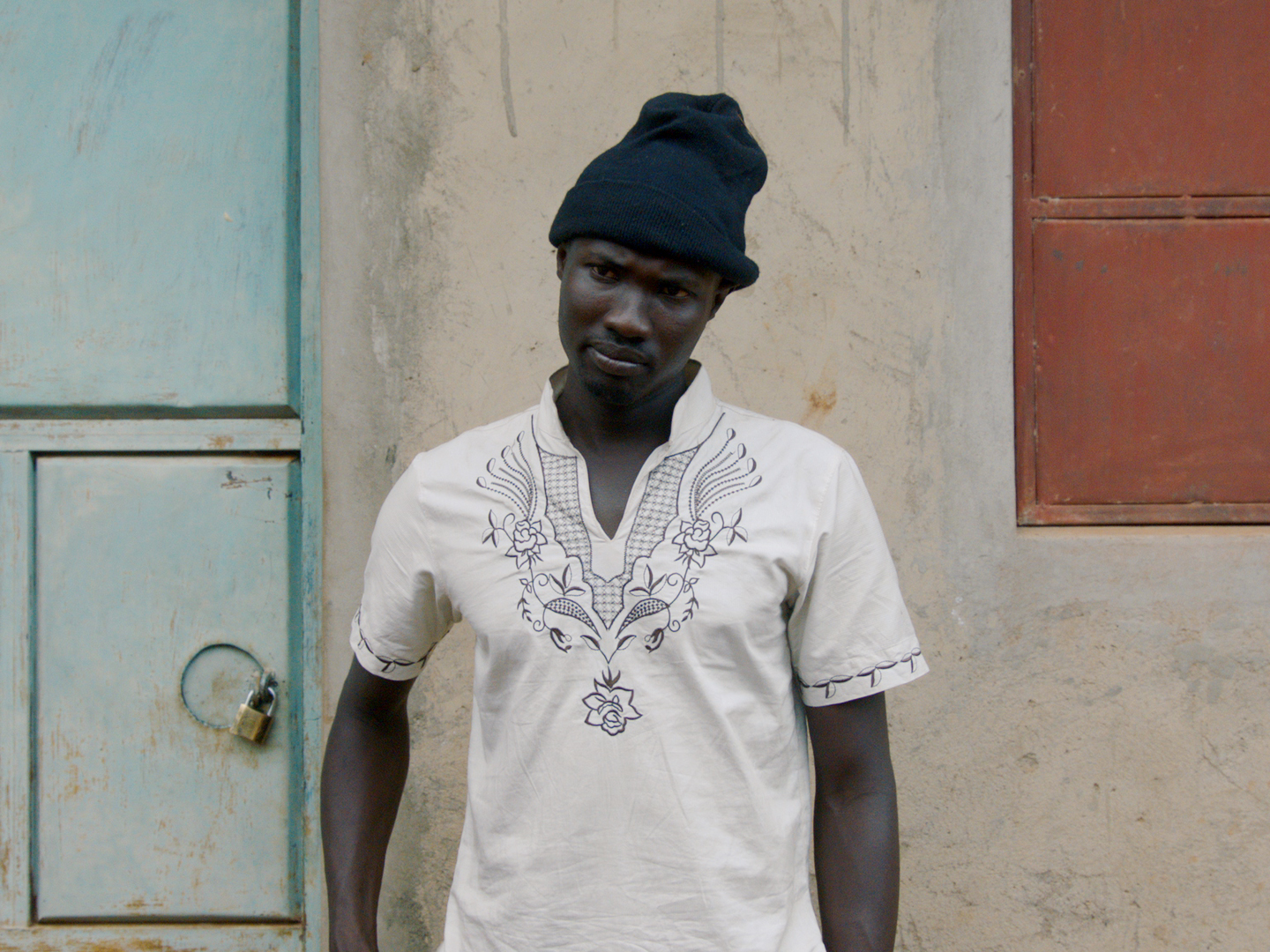 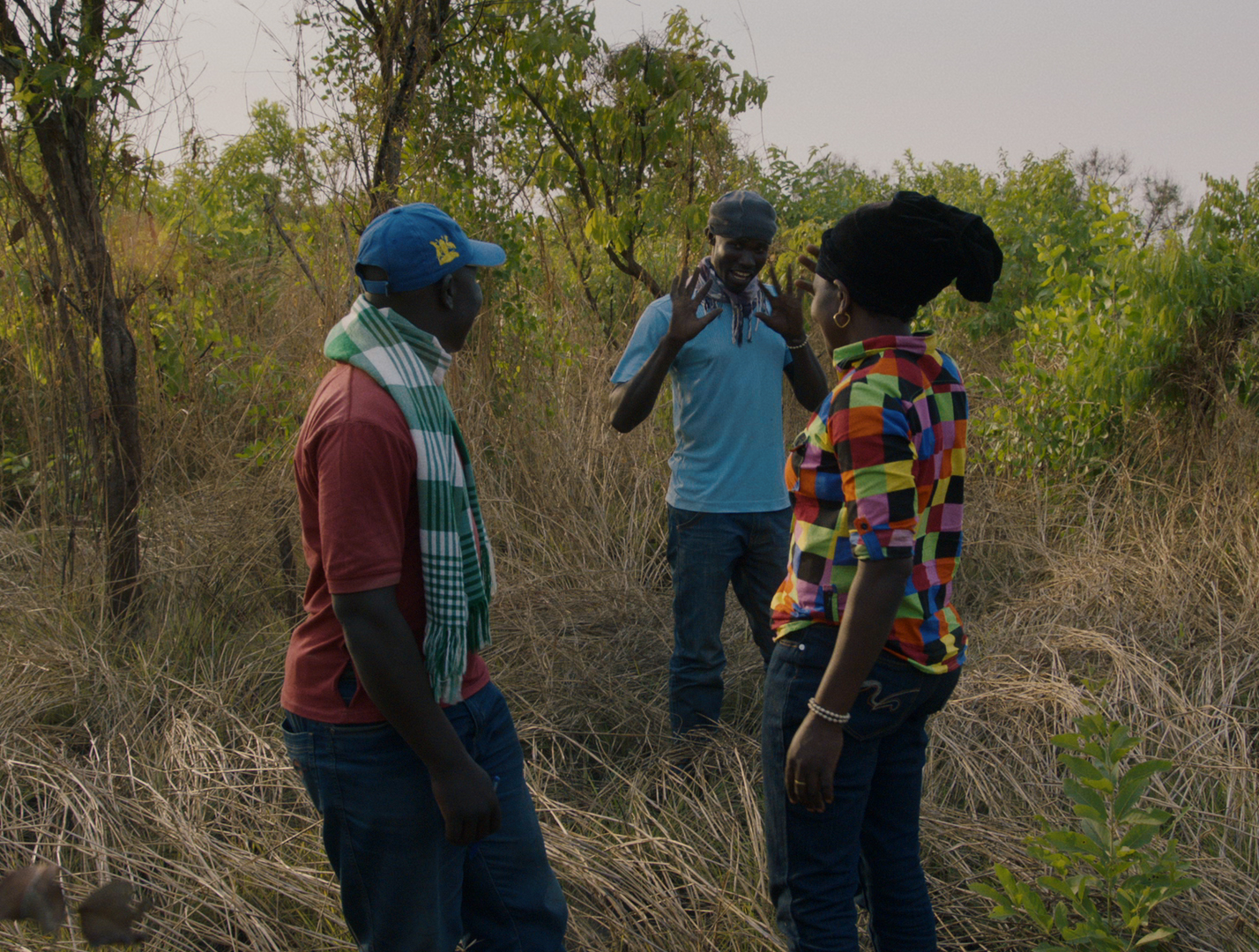 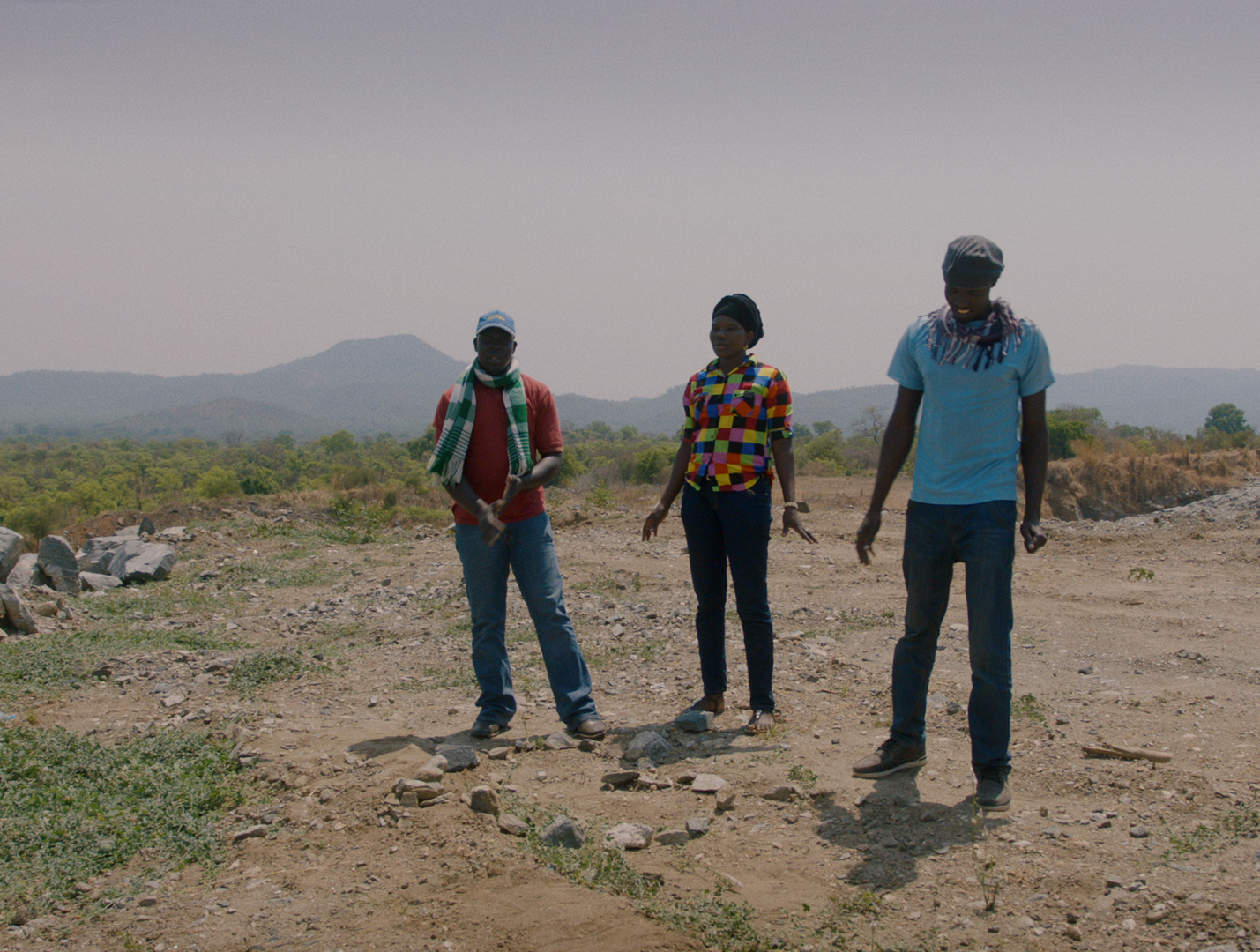