The best trained and most disciplined rebellion on the African continent put an end to the last genocide of the 20th century, that of the Rwandan Tutsi. The protagonists were called the Inkotanyi. They were led by the current president of Rwanda, Paul Kagame.

Since their formation in Uganda in the early 1980s up to the present day, the Inkotanyi have shaken up the Great Lakes region, hotbed of the most murderous violence since the Second World War.

For the first time, Inkotanyi sheds light on the life of this politico-military movement and on Rwandan power structures, through the voices of its principal actors. 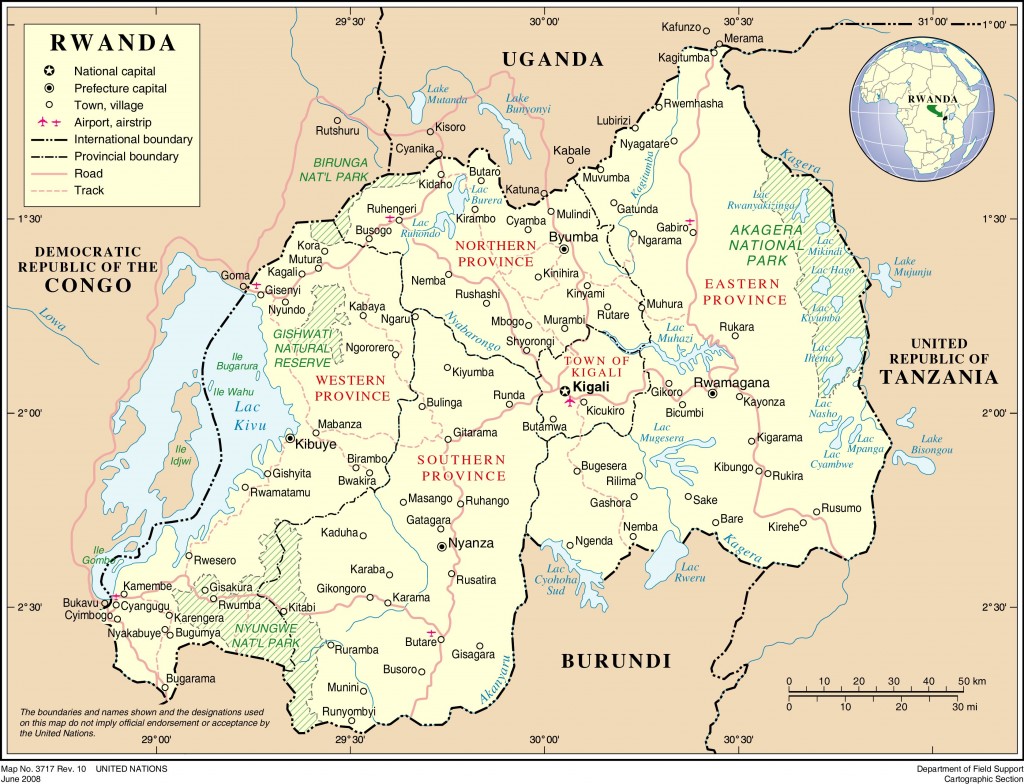 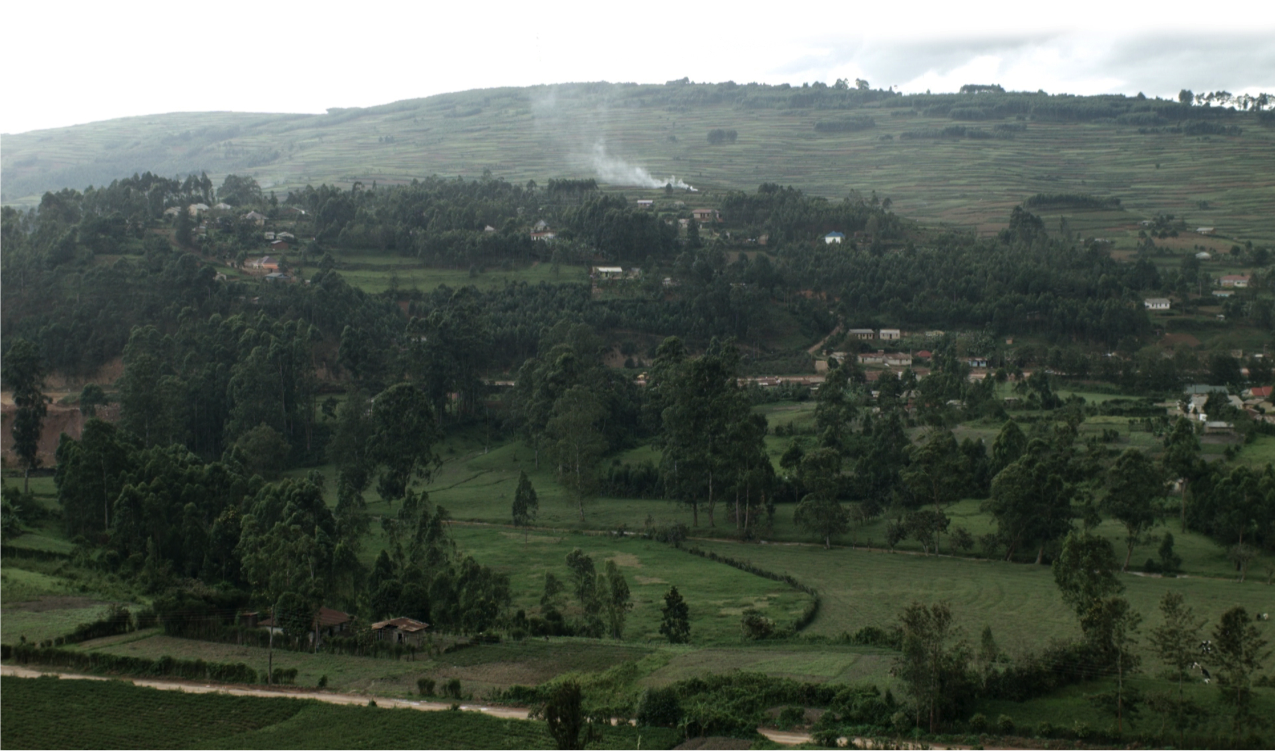 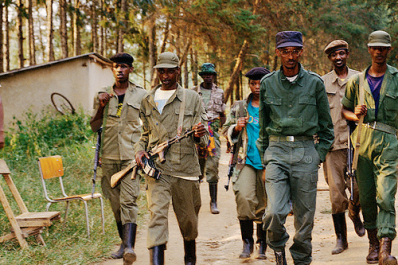 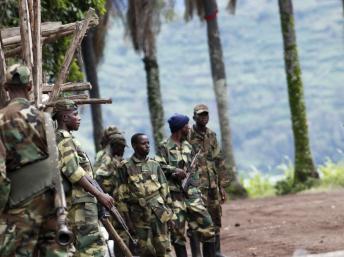